The Las Cañadas del Teide National Park It is located in the center of the island of Tenerife, in the province of Santa Cruz. It occupies 18,990 hectares of volcanic landscape at 2,000 meters above sea level. Declared Natural Patrimony of Humanity by UNESCO, in recognition of its landscape and geological uniqueness. 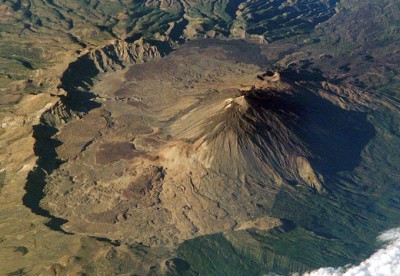 The Teide massif- Pico Viejo with 3,718 meters it emerges in the great volcanic caldera of the Cañadas del Teide, some plains occupied by the sedimentation of lava in the form of caves, such as the Ice Cave and stratified rock, in the Roques García. 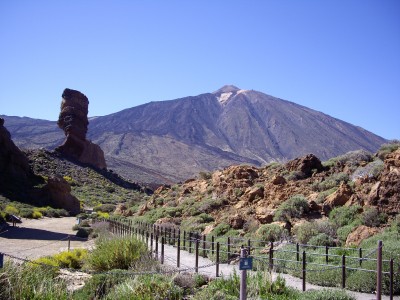 You can spend the night in the National Parador which is located at the foot of the Teide, where the night sky is of impressive clarity. That is why this Park is considered one of the best places in the world for stargazing. There is an important astronomical observation center in the Park. 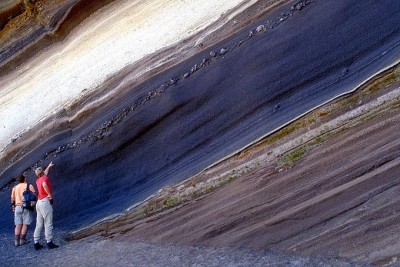 In his land he keeps archaeological remains of prehistoric origin and a rich ecological treasure. Its flora has a lot of endemisms very adapted to extreme conditions. Like its fauna, especially rich in invertebrate animals. The weather is extreme, characterized by snow in winter, high summer temperatures and strong hurricane winds. 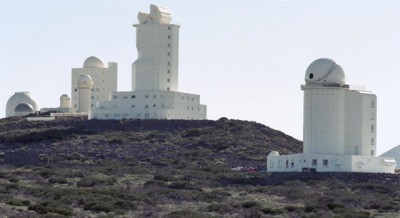 You can get to the Park from anywhere on the island, but it is best to do so from The lagoongoing through it El Portillo visitor center, at the entrance, where you can better organize your visit.