To get to the island of Tenerife It has two airports managed by AENA. None of them are in Santa Cruz of Tenerife, the capital of the island. 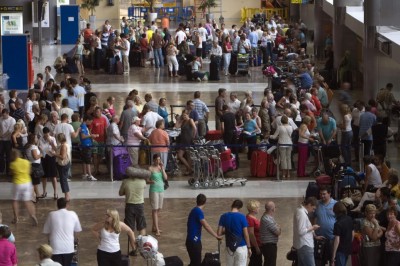 The one with the highest traffic is the Reina Sofía International Airport, or Tenerife South. Up to it arrive flights from all over Europe, especially from Germany and the United Kingdom. It is located in the municipality of Granadilla de Abona, 60 kilometers south of the capital, on the TF-1 motorway. To get there in a taxi the trip costs around € 70. If you prefer you can travel by bus from the company TITSA with lines 111, 340 and 343. The trip takes about 2 hours and costs about € 3. 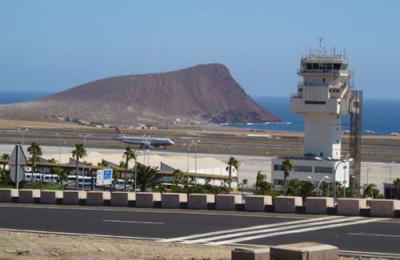 The Tenerife North Airport, Los Rodeos, is found in San Cristobal de La Laguna, 11 kilometers from Santa Cruz, on the TF-5 motorway. It operates especially with low-cost airlines and inter-island and national flights. To get to Santa Cruz the taxi costs about € 17 and up to La Laguna approximately € 10. TITSA lines 102, 107, 108 and 340 stop at the airstation. 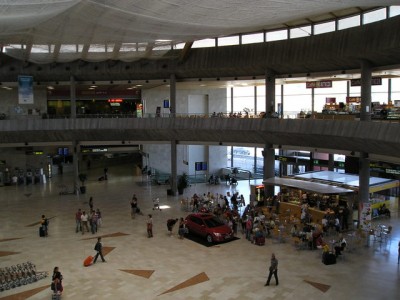 You can also rent a car at either of the two airports. There are many rental offices in the terminals.