The Alcaicería de Granada It is the Moorish neighborhood of the city. It is located in the center, between the Cathedral, the Gran Vía and Zacatín street. This commercial labyrinth of narrow streets currently trades with tourist souvenirs. Despite this, it still retains its charm and constitutes a must-see of the city. Although its origin is very different, since founded in the fourteenth century as the old silk bazaar. 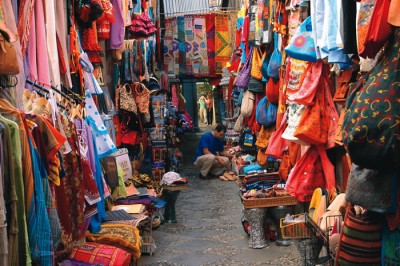 The Arabic term “sewer“Originates in Latin. It designated the imperial markets or belonging to Caesar, from the time when Emperor Justinian granted the Arab people the trade of silk and other valuable fabrics. The original souk had a dozen doors that closed at dusk. Such was the importance of local commerce that, when the Catholic Monarchs conquered Granada they decided to continue with the activity. 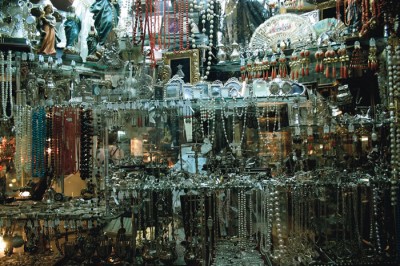 Unfortunately, a fire at the match factory in the mid-19th century destroyed it completely. It was quickly rebuilt but with smaller dimensions. Thus the new souk acquired a neo-Arab image, characteristic of the restorations of the time. 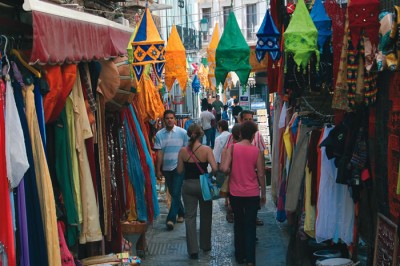 Today we can get in La Alcaicería a variety of products of any origin, but we will have the feeling of having traveled back in time at every step. It no longer has the old doors and shops remain open late, giving us the opportunity to find some hidden treasure yet.