Lima was founded on January 18, 1535 and every year its anniversary is celebrated with much excitement and tradition. It is customary, for example, for the City Council to organize a fortnight the night before holiday. Midnight is received between Creole music and dance. Creole music is the music of Lima, with very felt lyrics, stories of love and spite, all adorned with much mischief and ingenuity. 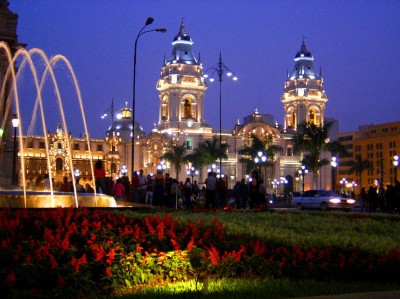 It is also a tradition that they organize gastronomic festivals where the best of the peruvian food, so internationally recognized. In these events it is best to try everything a little and not focus on one or two dishes, because the variety and quality of the food are very special, highlighting dishes such as carapulcra, stuffed cause, ceviche, sauteed loin, chili pepper , tamales, picarones and dozens of pisco-based drinks. 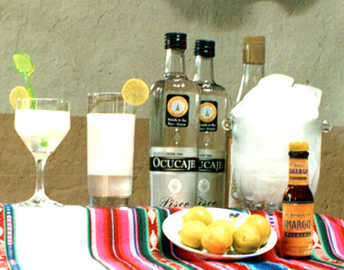 Similarly, the Fireworks which are lit at midnight are the most anticipated moments by Lima, who see their sky filled with incandescent colors. It is an incredible show that always surpasses that of the previous year. For several minutes the colored lights illuminate the night of Lima and make it a magical and endearing place. 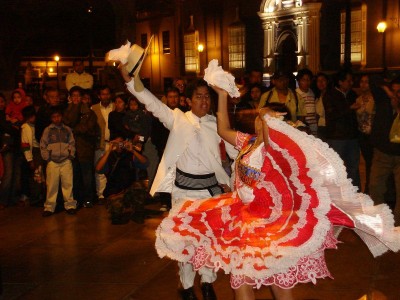 Hopefully, also, presentations of dance groups specialized in sailor, huayno, Y celebration, the three most prominent typical dances of Peru. The immense cultural wealth of the different regions of Peru allows to have the luxury of several dances and ceremonies that adorn the anniversary of the capital of Peru.