At the entrance of LiverpoolIn the United Kingdom, a statue welcomes us at the airport. It is John Lennon, guitarist and vocalist of the Beatles, the most famous rock and pop band in the world. 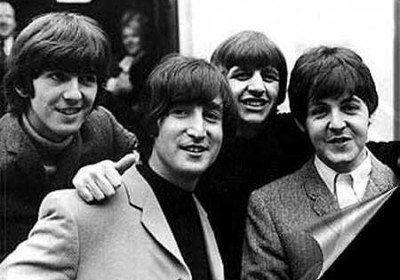 Liverpool He wants to continue contributing new talents in these genres. And become Mecca of pop lovers. Therefore, in your tour of the city, you will find places and bars that pay tribute to these world icons. Here we indicate one:


The Cavern Club: This bar has been operating for 50 years. It has a room where rock concerts are held. 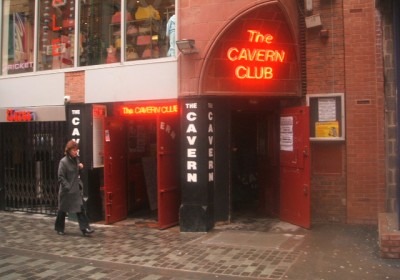 Also, on your way you will meet groups that carry out special activities to learn more about them, we mention two:


The Beatles Story: It is a guided tour by Julia, the sister of John Lennon. Start at the Albert Dock. In the course of the story, you will know the comments of Paul McCartney and George Martin. 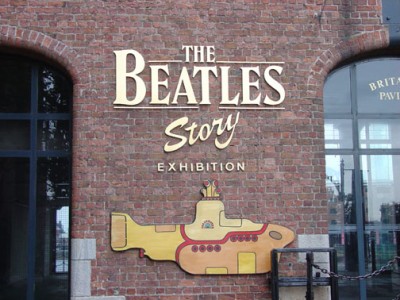 The Magical Mystery Tour: It is a view, through a bus, to the streets and houses where the Beatles were throughout their lives. 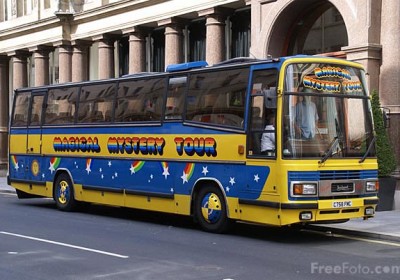 The idea of ​​these activities is that Liverpool does not forget its musical culture. Groups like Ladytron, Dead 60’s, The Coral and The Zutons, perform at various venues. 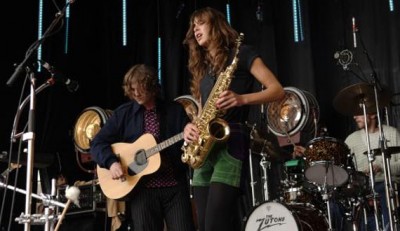 But, everyone expects the month of August to make tourists and their own vibrate in the The Mathew Street Festival, the largest free music concert in Europe: