Barley, cereals, starch, hops and water come together to generate one of the most popular alcoholic beverages in the world. The beer has a wide range of nuances and some experts have risked to say that, since there would be an average of 10,000 beers in the world we would need 27 years of our life to try one per day. 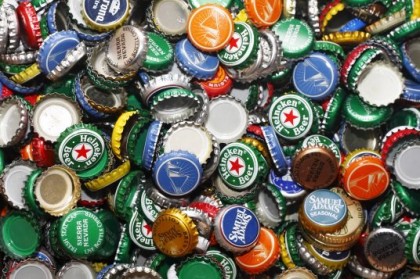 Within its different nuances are more than 140 styles of beer, turning its flavors into infinite variables. What is or are the best beers in the world? This is a very popular question and, although it is risky to say which is the best if it is reasonable to omit an opinion between which are the best quality and which are the worst. To be satisfied and your grateful palate, below we recommend some of the best beers in the world: 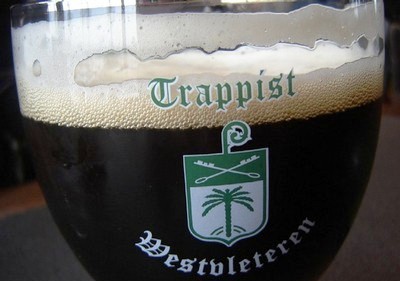 Westvleteren Abt 12. Beer of Belgian origin that is considered the best in the world. In its flavor we will find aromas of fruits, coffee and chocolate. Achieving it is a challenge because it is only sold by some monks who prepare it at the Abbey of St. Sixtus of Westvleteren (it is sold personally and you have to get an appointment to pick it up). Only 160 thousand bottles are manufactured per year.

Närke Kaggen Stormaktsporter. A beer of the Imperial type and whose origin is in Sweden. Experts take responsibility for its exquisite taste of heather honey that is used in its preparation and after 75 days it is housed in special cedar barrels. 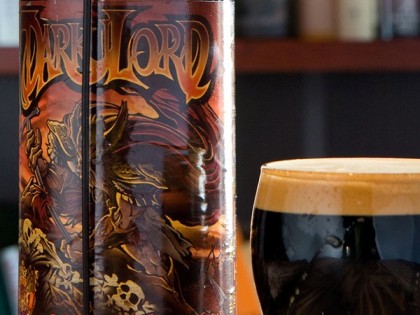 Dark Lord Imperial Russian Stout. North American beer that can only be purchased while the Dark Lord Day lasts (celebration that takes place in the month of April and where we can taste beers from all over the world). Its pleasant flavor is a mixture of chocolate, vanilla, coffee and others.

Schlenkerla Lentbeer. This malt beer can only be tasted in Bamberg, Germany, where the distillery that prepares it is located. Its sale is only made in Lent. 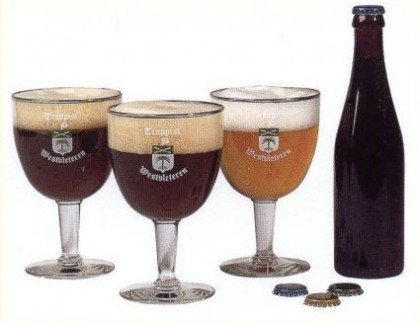 Samuel Adam’s Utopia. Its fifteen years of maturation and its point of vanilla, honey and cognac, result in a beer so exquisite that one does not hesitate to pay the 110 euros that each bottle costs. It is distilled in Boston, United States.

Jacobsen Vintage No. 1 and No. 2. This beer is considered the most expensive in the world because each bottle does not have a price lower than 270 euros. Only six hundred bottles of each numbering are made annually and it is fermented for six months in oak barrels that reinforce the aromas of vanilla and caramel that it possesses. 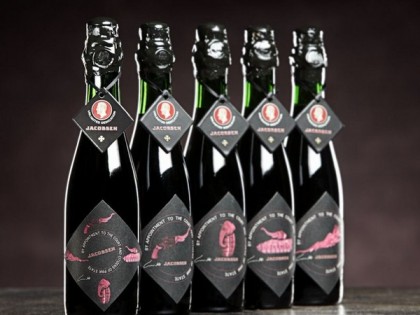 Tutankhamen Brew. Known as “The Foam of the Pharaohs,” this beer was created under a recipe found by researchers at the University of Cambridge at the Temple of the Sun of Nefertiti. The hieroglyphs found have given rise to this beer with a recipe whose age exceeds 3300 years. Only one thousand bottles have been produced in the world.

Sink the Bismark. Manufactured by the BrewDog distillery, Sink the Bismark is considered the strongest tasting beer in the world, which is mainly made up of resin, spices and fruits. 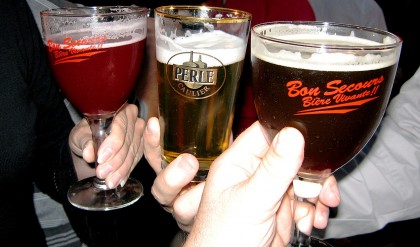 Pliny The Younger. This beer is a favorite for gourmets due to an almost irrational amount that contains hops. We can only acquire it in February at the Russian River Brewing Company, a distillery located in California, United States.