Choosing the best film of a year, of a decade, of a genre, of an actor, among others, is a theme that captivates millions of fans and critics specialized in the world; but, what we don’t usually read or listen to are criticisms about best cinemas in the world, the best movie theaters or a list of what are the less conventional cinemas. 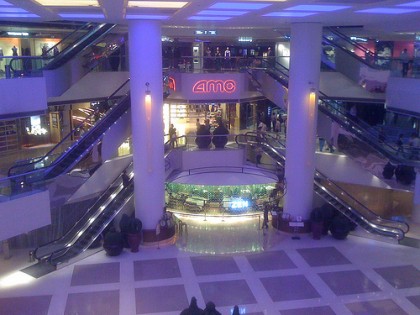 Then in versiontravel we give you a guide of best cinemas in the world, taking into account its uniqueness, exclusivity and services offered. 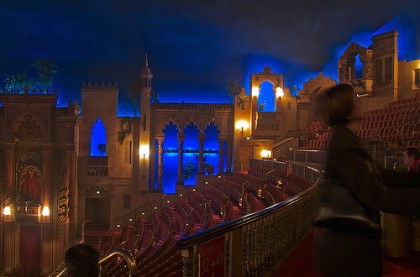 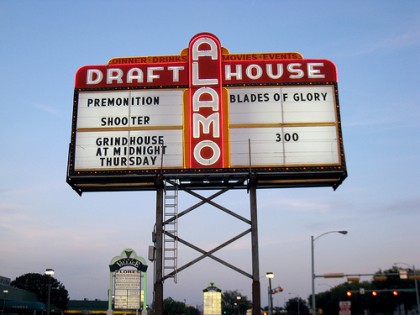 Alamo Drafthouse in the United States. Considered the most peculiar movie theater in the state of Austin in Texas, Alamo Drafthouse is a cinema specialized in classic movies (including setting), so if we are fond of western movies, country scenery, and country music, this It is a cinema that we cannot miss.

Civic Theater in New Zealand. Civic Theater is impressive, its classical structure and distribution resemble a theater where you could go to appreciate an opera or ballet. It hosts some international cinema festivals and only has six other cinemas in the world that have a structure similar to yours.

Chef’s cinema in South Korea. If we look for luxury as a predominant factor to choose the best movie theaters in the world, the Chef’s Cinema must be included in the list. This cinema only has thirty seats and prices vary not according to the movie but according to the à la carte dishes. While watching the movie we will be attended by important chefs who will prepare the most select of the menu of Asian and international dishes. Chef’s Cinema is visited by such important characters that one of the services it offers is escort.

Paramount Opéra in France. It is the only cinema of his style that still works in France. Paramount Opéra is located in the French capital and still retains much of its decoration ceiling lamps and opulent ornaments that made it one of the most exclusive cinemas in past decades. Although the exterior has been changing, it is a recommended destination to take a trip to the past by entering one of its rooms and watching a movie surrounded by the opulence of yesteryear. 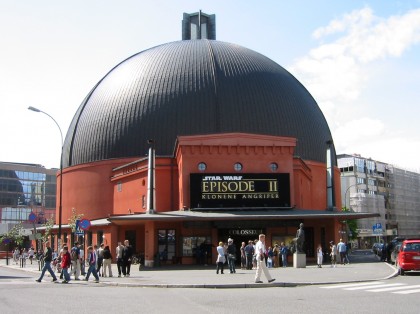 Kino Coliseum in Norway. Kino Colosseum could not be missing on this list is therefore the largest THX cinema in the world. Inside we will not find a traditional decoration as in the previous cinemas but its modern decoration will also captivate us. Inside you will also find cafes, wine bar, and others.

Rooftop Cinema in Australia. For moviegoers looking for a new experience to traditional movie theaters, Azotea Cine is an option. Rooftop Cinema offers us a panoramic view of the city of Melbourne while we watch movies outdoors and have a drink of our choice.

Finally, in our list we could not miss the cinemas that stand out for details of size and capacity, in this way we find Kinépolis in Spainset of cinemas largest in the world in terms of capacity; and the Imax Center Norte Theater in Argentina which has the largest movie screen in the world.