The squares they are a rhistorical efferent of cities. Called main square, main square, squares, piazzas, squares, among others; The squares They have witnessed the history of a city and are usually invaluable places that convey the personality and tradition of a town. 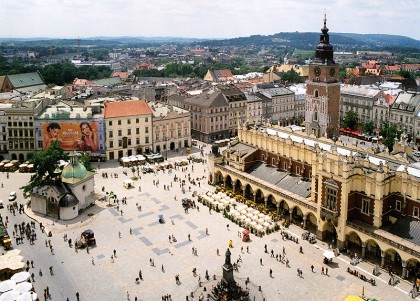 These constructions, which have survived and have captured the essence of the place, have witnessed many events such as the beginning of rebellions, battles, declarations of independence, among others; Therefore, in every city it is included in the sightseeing tours one where you visit the main squares.

Between the most popular places of the world we have:

• Rynek Glowny in Krakow (Poland). Rynek Glowny Square is one of the largest and most beautiful in Europe. Surrounded by buildings that have been evolving since the Middle Ages, it allows us to contemplate all the progress that Poland’s architecture has had over the centuries. 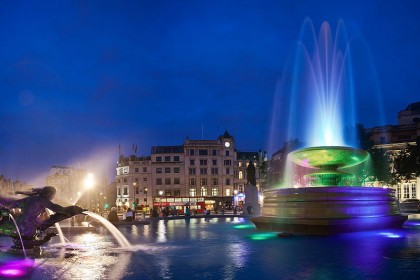 • Piazza Navona in Rome (Italy). Piazza Navona is one of the most beautiful and well-known squares in Italy. This square stands out for its sculptures that adorn its fountains, among which we will see the Fountain of the Four Rivers, the Fountain of Neptune, as well as, the Egyptian obelisk. This square has served as a source of inspiration for some modern authors such as Dan Brown.

• Old Town Square in Prague (Czech Republic). This historic square is located between Wenceslas Square and the Charles Bridge. In its surroundings we can visit churches, monuments, sculptures, and architectural styles within which the Gothic stands out. 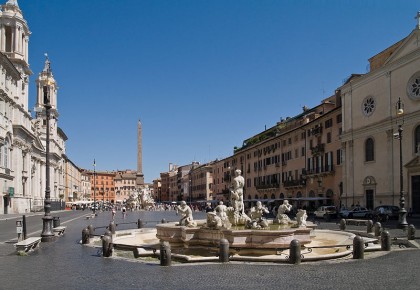 • Plaza Santa Ana in Madrid (Spain). Also known as Prince Alonso Square, the construction of this square dates back to the beginning of the 19th century.