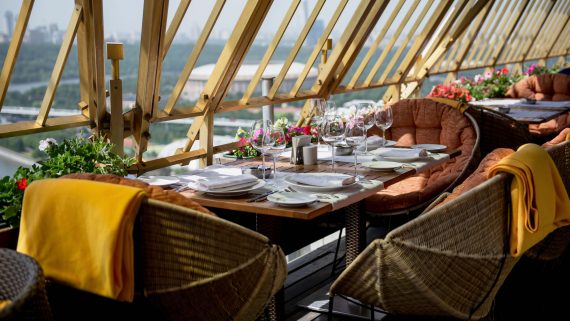 The three best restaurants in the world They are: 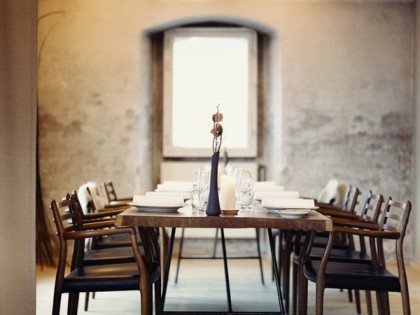 ‘Noma’ (Denmark). Noma's chef is René Redzepi and he has been in charge of putting Noma on the world front given his innovative menu based on Nordic products such as Icelandic salmon, sea urchins and Greenland water. René Redzepi is recognized as the best chef in the world. 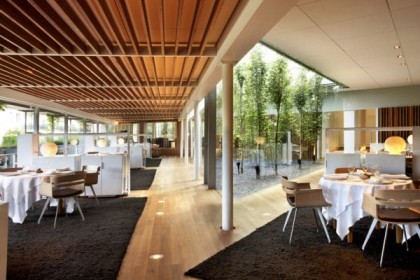 El Celler de Can Roca (Spain). Founded in 1986, The Celler of Can Roca It is a restaurant accustomed to being recognized for the originality of its menu. It is recommended to taste the mullets stuffed in orange sauce.

Mugaritz (Spain). Mugaritz is the Andoni Luis Aduriz's restaurant and is considered a mandatory visit for culinary lovers. 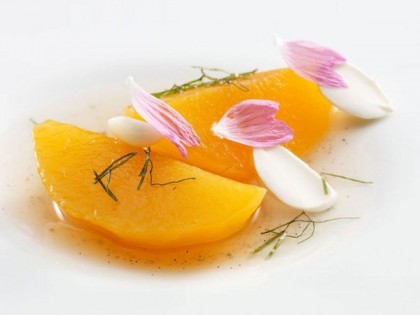 It is striking that this edition has not been taken into account The Bulli, the distinguished restaurant of Ferran Adria that last year had been part of the list of the best restaurants in the world, however, being one of the rules in the vote that the restaurants included in the list guarantee their continuity in the following months and having made it public that The Bulli will close in July to lead to a process of renewal and transformation; It is logical that it was not one of the three best.

Between the ups and downs in the list of San Pellegrino 2011, we found that The Fat Duck has descended to fifth place and that Osteria Francescana, which in the last edition was located in sixth place now has risen to fourth place. 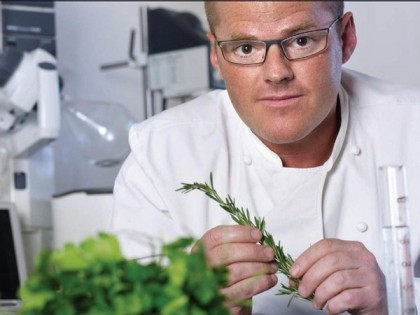 The sixth place in the new classification is occupied by the Aligns, from Chicago; while the Brazilian D.O.M. of the chef Alex Atala He climbed 11 places on the list and reached seventh. The list of the top ten is completed by Arzak, from Spanish Juan Mari Arzak; the French Le Chateaubriand, which improved two positions; and the New Yorker Per Se, who was one of the few who could maintain his position.