The Republic of Senegal in the West africa Its capital is the city of Dakar, bordering the Atlantic Ocean, Mauritania, Mali and Guinea and Guinea-Bissau.

Dakar conceives to date the largest seaport in the region.

In its history there is having been the capital of the Mali Federation first between 1959 and 1960, and then became the Senegal’s capital. Dakar has lived a dark history too, and that is that between the sixteenth and nineteenth centuries, Dakar was the largest center for slave trade to all of America. 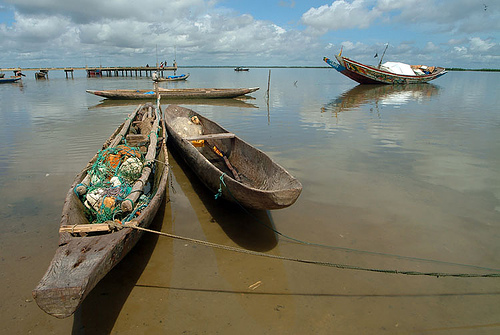 In Dakar the tourist environment invites us to stroll through its streets full of life and African color: Great Mosque of Dakar It is undoubtedly a beautiful example of unmissable architecture for tourists, just like the island of Gorée declared World Heritage by the United Nations Educational, Scientific and Cultural Organization. 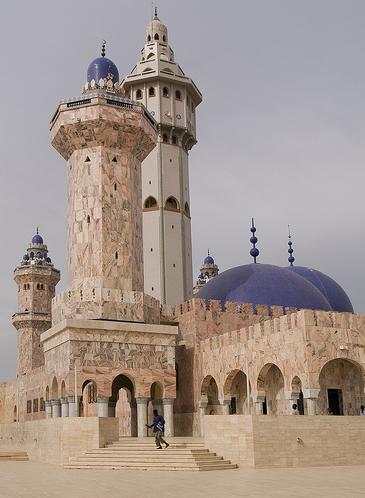 Its Senegalese social entertainment and culture spaces are ready: the markets, and the IFAN Museum of Culture West Africa opens the doors to a Senegal like never seen before, just like the beaches of Dakar.

The World Black Art Festival It is also important in Dakar to summon different artists of the arts that contribute to exalting blackness. 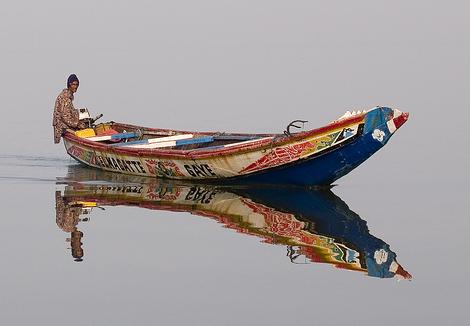