The Valencia Cathedral It dates from the mid-thirteenth century. It is facing the Queen’s Square, In the heart of the city. 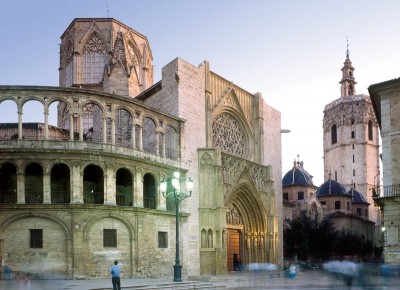 It has several architectural styles in its construction. We find Renaissance and Baroque in several chapels and the main door. The door of the Almoina is Romanesque. Gothic are the miguelete (micalet, in Valencian), the dome and the Gate of the Apostles. 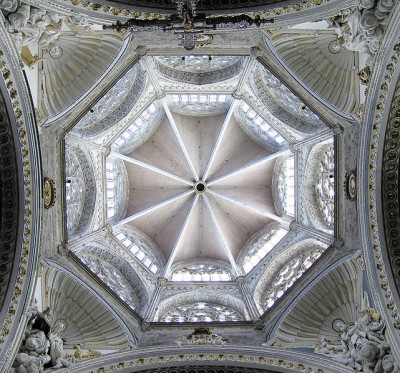 It is at the Door of the Apostles where every Thursday at 12 noon the Water Court. There they apply to the complaints of the irrigators, the laws that from the Arab era were transmitted orally and that reach our days collected in documents from the time of Felipe V. 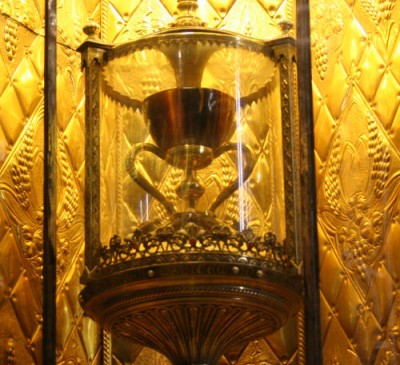 In an inner chapel a cup of agate dated in the first century is venerated with medieval handles and foot that is believed to be the Holy Grail. Another jewel that contains are the frescoes of the main altar, dated in 1474 and were discovered in 2004 during conservation works. 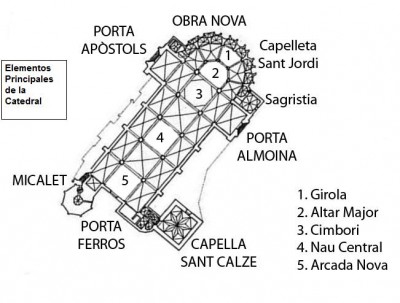 The micalet It is the octagonal base bell tower attached to the Cathedral. It is 50 meters high and can be climbed by narrow stairs inside with 207 steps. Access costs € 2.