The the Cathedral of Santiago of Compostela It is the most important of Galicia’s monuments. The city and the wall were built around it. Its origin is located in the discovery of Sepulcher of the Apostle Santiago, in the ninth century. It’s about the Romanesque key work. 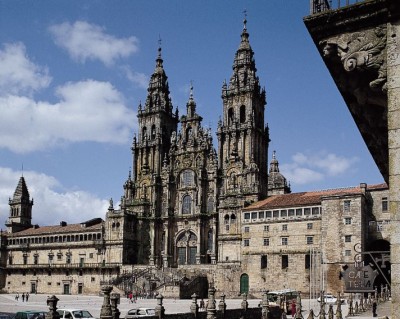 his main entrance is in the Obradoiro Square, in the declared historical center Heritage of humanity by unesco. There we find the beautiful staircase that takes us to the Porch of Glory, summit of the Romanesque sculpture made by the Master Mateo, with a complex symbolism dedicated to the pilgrim. 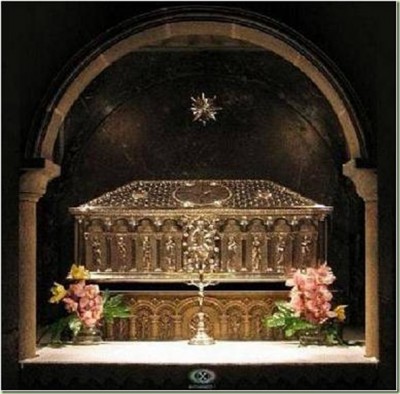 The inside The temple has a Latin cross plan, with three naves. Exemplifies the magnificence of the temple the major arm that is about 100 meters long and its height is 20 meters. The headland is surrounded by a ambulatory in which numerous chapels are arranged, among which the old one stands out Chapel of the Savior, where construction of the current building began in 1075.
The figure of the Apostle, made of polychrome stone, stands on a baroque canopy, in the High altar. Below this, a passage leads us to the Holy sepulchre. 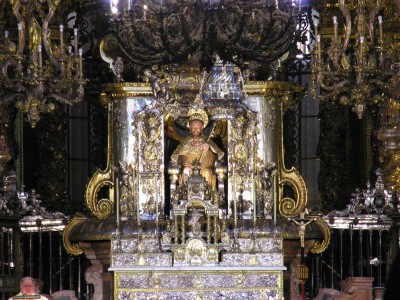 The Botafumeiro It is one of the most well-known elements of the temple, which runs along its 50 kilos by the action of men known as tiboleiros. 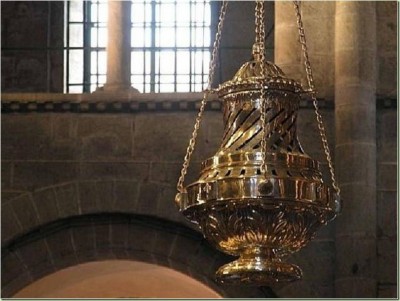 The little girl Chapel of the Corticela, from the ninth century, contained the Relics primitively. It was annexed to the Cathedral by means of a passage in the XVII.

The visit ends in the Cathedral Museum, which exposes infinite variety of objects that tell us the history of the monument, and where the Codex Calixtino, a manuscript of incalculable value. 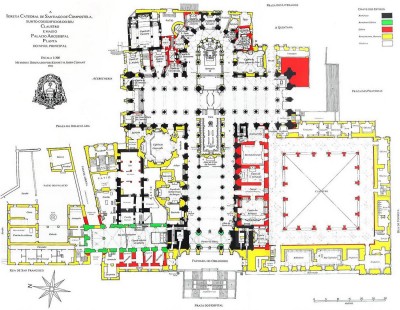 Four squares surround the Cathedral: the Obradoiro, where we find the Porch of Glory, the Platería Square on the south side and with the clock tower which contains the Eggplant, the Quintana Square in the east, with the Holy Gate that opens every Xacobeo Year, and finally the Jet Plaza on the north side.