The name of the current currency of Brazil is that of Brazilian real. However, this has not always been the official currency of the country. In this article, we talk about the value of this currency and tell you some curiosities about it.

The official currency of Brazil is the Brazilian real. Its symbol is R $ and its ISO code or abbreviation BRL. This currency began to be used in the s. XVII, although at that time it was called real portuguese, since this territory was a colony of Portugal.

From its independence in 1822, the Brazilian real evolved independently of Portuguese. However, in 1942, it was replaced by the cruzeiro. After going through different currencies, it was reinstated in 1994. 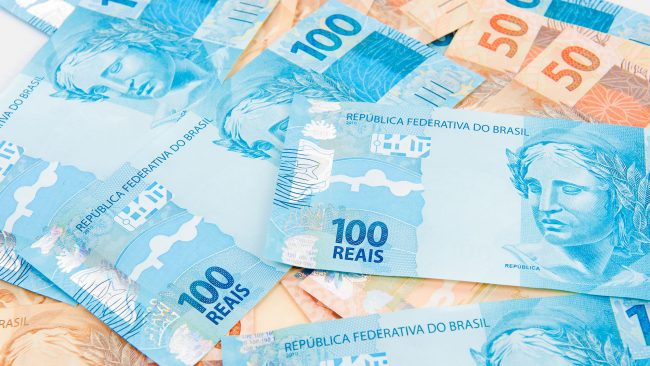 This change was carried out through what is known as Royal Plan, which sought to stabilize the value of the Brazilian currency. However, in 1999, a speculative attack led to a significant devaluation from which the country gradually recovered. At present, it is quite stable.

The different metallic currencies that we can find in Brazil are those of 5, 10, 25 and 50 cents and that of 1 real. Until 2005, the 1 cent was also produced, but this, although still considered legal tender, is disappearing. 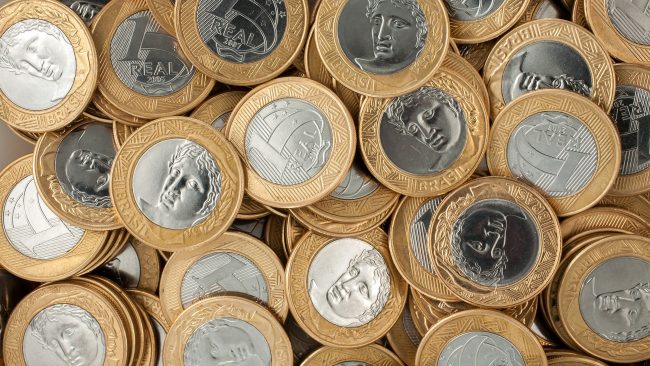 The materials with which these coins are manufactured are copper plated steel, silver plated brass and cupronickel. In the previous years, between 1994 and 1997, they were only made with stainless steel.

As for tickets, the current design was launched in 2010, when its design was reinforced against counterfeiting. The current models are those of 2, 5, 10, 20, 50 and 100 reais. However, those prior to this year are still accepted.

On the other hand, the Brazilian Central Bank issues commemorative coins from time to time to highlight some important fact. Some of the latter have been the series of the 2014 Soccer World Cup and the Olympic Games held in this country in 2016. 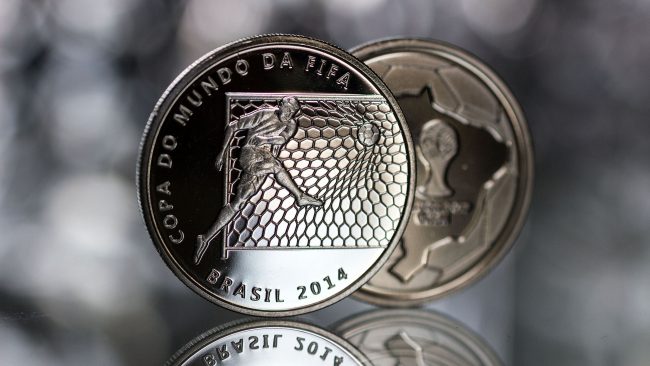 This is the equivalence between a Brazilian real and other important currencies of America and Europe:

An important tip for all those who think of going to Brazil is to avoid changing money at airports, since the exchange rate is usually worse than in city establishments. 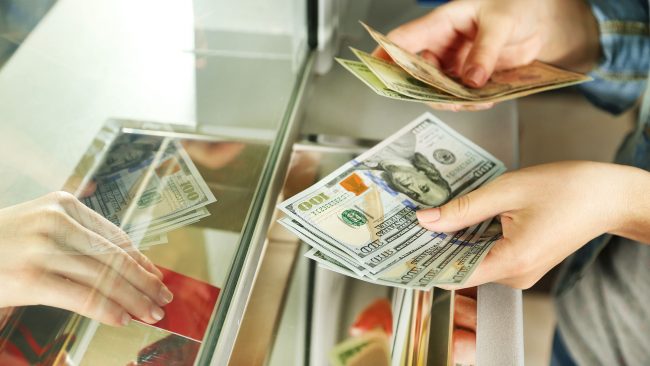 The best place to carry out this transaction is the exchange house. In the banks of the country there are usually more difficulties to change money. As for ATMs, not everyone accepts foreign credit or debit cards.

It should be taken into account that, especially when it comes to large amounts of money, it may be necessary to show your passport when you want to change money.

How can you recognize a fake Brazilian real?

Among the security measures to know if a ticket is true, is the watermark, which is different on each ticket of different value. In addition, on the 10 and 20 reais bills, with the movement, the figure changes from blue to green. In any case, the Bank of Brazil has a mobile application called brazilian money, with which you can make sure that your tickets are not fake.

What is the real Brazilian blue?

He real blue It is the name by which the Brazilian real is known that is marketed in the parallel or illegal market of Argentina. Your quote changes daily.