Throughout history, different currencies have been used in Morocco. In this article, we give you information and interesting facts about the dirham, the official currency. In addition, we inform you about its value compared to other currencies.

The official currency of Morocco is the dirham. Its ISO code is MAD, although the abbreviation is also commonly used dh. However, before this currency, there were several that were in this country.

Before 1882, in Morocco we found copper (falus), silver (dírham) and gold (benduqi) coins. It is in this year that a modern monetary system is adopted.

From then until 1921, the official currency of Morocco was the rial, which was divided into 10 dirhams. However, with the arrival of the Spanish and French protectorates it was replaced by the peseta and the Moroccan franc.

One of the most collected ancient coins of Morocco is that of 10 francs of 1371 (Muslim year), which corresponds to 1952 of the Gregorian calendar, that is, ours. 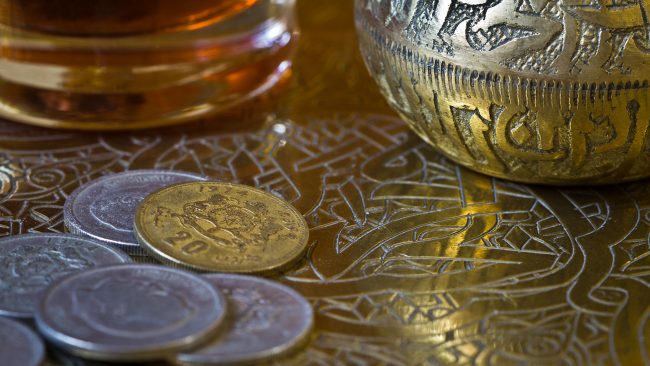 After this stage, in 1960 the dirham is named as the official currency of the country, although the Moroccan franc was in circulation until 1974. Over the years, some models have been disappearing, such as the 5 and 10 dirhams tickets printed in 1965 .

The first dirhams banknotes were printed on the old Moroccan francs. 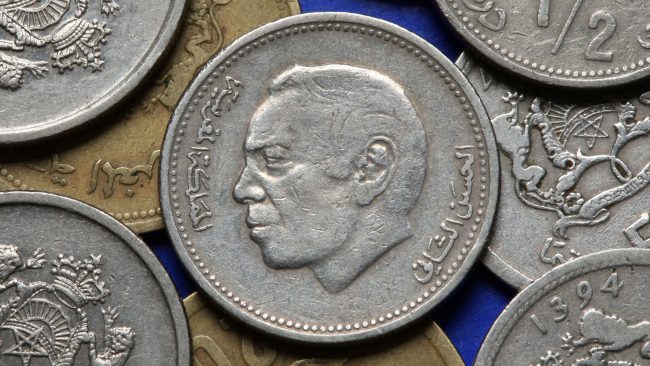 In 2002 a new series of coins was minted in which the image of the current king appeared: Mohamed VI. Also, in 2011 new designs were reissued. 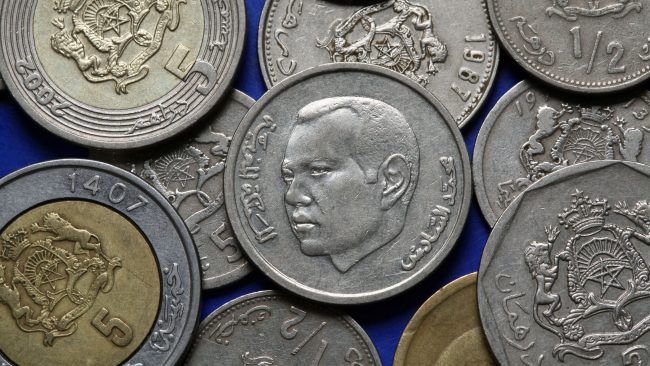 In 2012, a 25-dirm commemorative model was designed that celebrates the twenty-fifth anniversary of the issuance of banknotes in the country. It is the first ticket in the world for which Durasafe was used, a novel material.

This is the equivalence of the Moroccan dirham with other prominent currencies of Europe and Amérca:

If you are going to travel to Morocco and want to know where to change money, you should know that in all large populations you will find banks in which to do so. You can also get money at an ATM, or pay by card, although this last practice is not too widespread.

Also, in most establishments they allow you to pay with euros, but at an equivalence more unfavorable than the official one, since they usually make the exchange of ten dirhams for one euro. 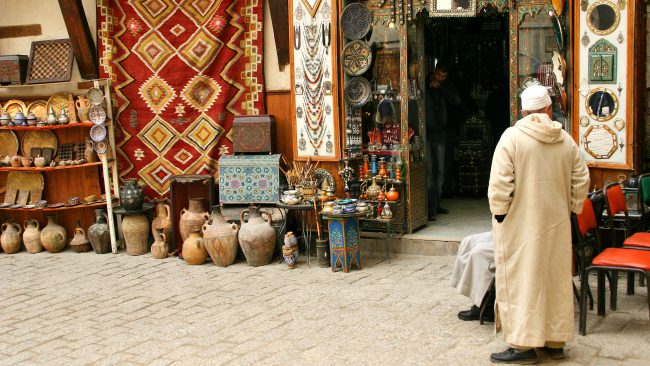 Although for other destinations it is recommended, in this case it is not advisable to change money before arriving in the country, since the export and import of money is prohibited.

This article has been shared 79 times.