Norway does not belong to the European Union and, therefore, its official currency is not the euro. In this article we talk about the Norwegian krona, the legal tender in the country, and its value compared to other currencies.

In 1875 the Norwegian crown appears, substitute of speciedaler, currency in force since 1816. This is divided into 100 øre, the fractional currency. In 1875, Norway adheres to the Scandinavian Monetary Union, so, together with Finland and Sweden, set the same equivalence against the euro. This agreement was dissolved in 1914.

Throughout the 20th century, the value of the Norwegian krona with respect to gold was varying. In addition, other exchange rates were introduced against the pound sterling, the dollar and, during World War II, the Reichsmark, the German currency. It is in 1992 when the fixed exchange rate is eliminated and a fluctuating one is chosen.

During all this time, different models of metal coins are designed. In 1910, the last ones are minted in gold and in 1920 the silver ones. Then, during the German occupation, the cupronickel had to be replaced by zinc and the 1 crown coin was withdrawn. 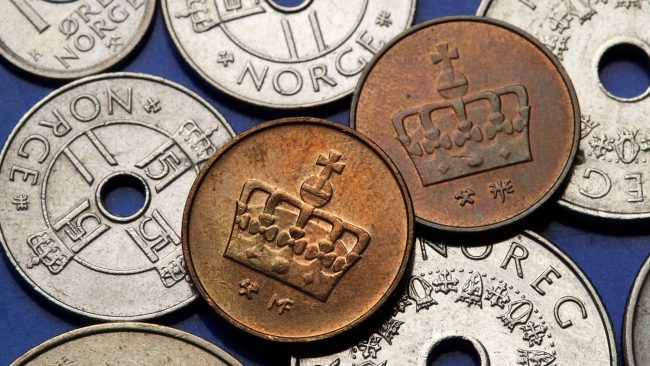 Currently, the Norwegian crown is still in force. Its code is NOK and its symbol kr. In Norwegian, it is known as norske kroner. The issuer of this currency is the Bank of Norway.

The metallic currencies that are currently used are those of 1, 5, 10 and 20 crowns. The first two are made of cupronickel while the last two are made with nickel bronze. 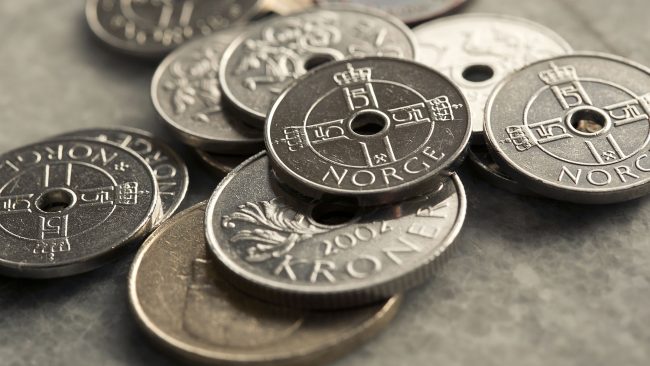 These new designs are more protected against fakes. As you can see in the following image, images related to the sea appear in each of them. For example, in the one of 100 crowns a lighthouse appears and in the one of 1,000 the swell: 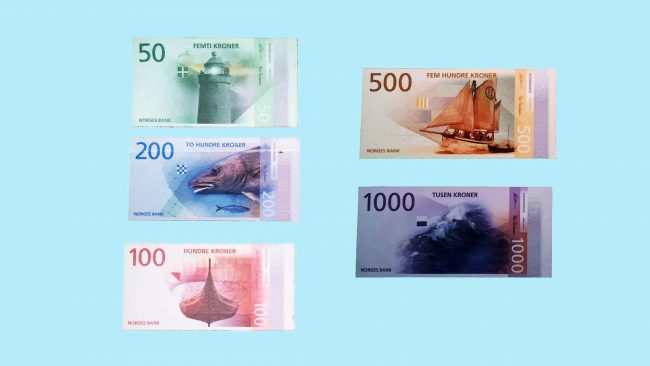 This is the value of the Norwegian krona compared to other major currencies in Europe and America:

If you are going to travel to Norway and want to change money, you can do it in any exchange office, in some tourist offices or taking money from an ATM. In addition, you can also request it at a bank in your own country. 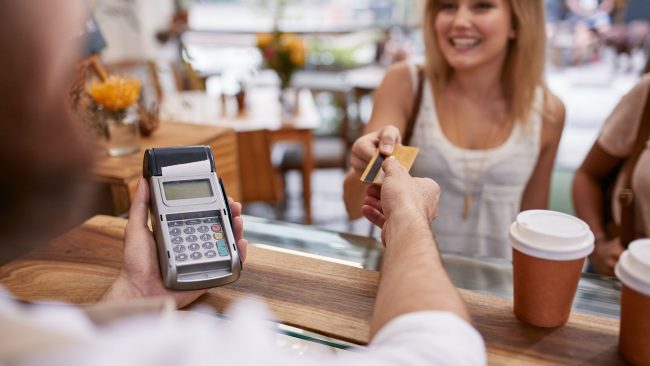 However, in Norway less and less money is used in cash and most people pay with card. Even so, some stores do not accept foreign credit cards, but debit cards.