The currency of the United Kingdom is the pound sterling (pound sterling in English), which is represented by the monetary symbol £. This symbol has its origin in the letter L, which in turn comes from the abbreviation from Latin librae (LSD).

Your ISO 4217 code is GBP; Sometimes, we can find the abbreviation UKP, but it is incorrect. The official name, that is, pound sterling, it is used only in formal contexts and when it is necessary to use it to differentiate it from the currency of other countries.

It is usually given the name of British pound Or simply, sterling in less formal contexts. One pound sterling equals one hundred pence. There are £ 5, 10, 20 and 50 tickets. 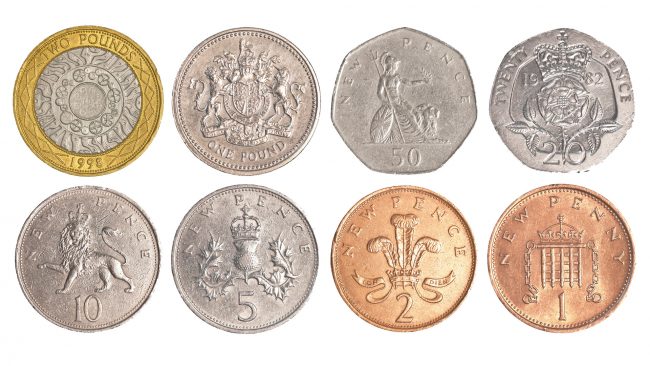 Although the usual design of the pound sterling coins is the one that can be seen in the image, there is another design on the back of some coins, in which we can see parts of the british coat of arms (in English, Royal Coat of Arms of The United Kingdom). If we put together all the pound sterling coins as a puzzle, the result will result in the English coat of arms. 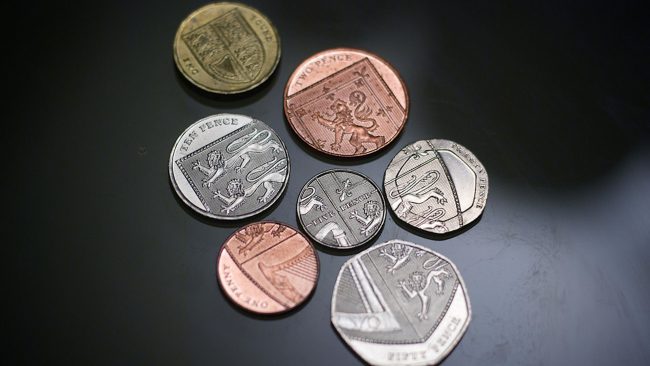 UK currency vs other currencies 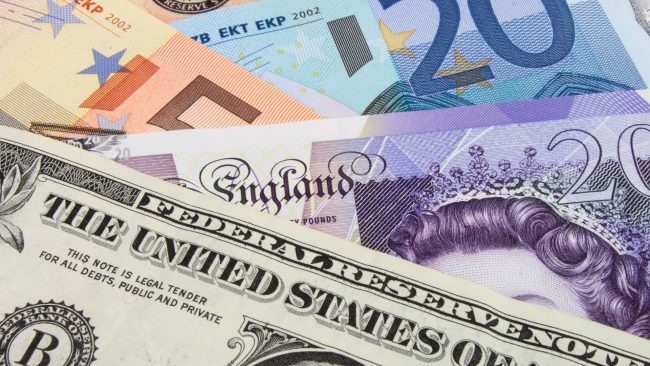 Before what we know today as sterling, there were small silver coins called sceattas (in singular, sceat), whose name derives from an Anglo-Saxon word that meant "wealth" and is pronounced / she-att-er /.

It is estimated that its origin dates back to the years 730-745. These small coins weighed approximately 1.3 g. Some historians suggest that sceattas they were also the unit of measure of precious metals at that time. 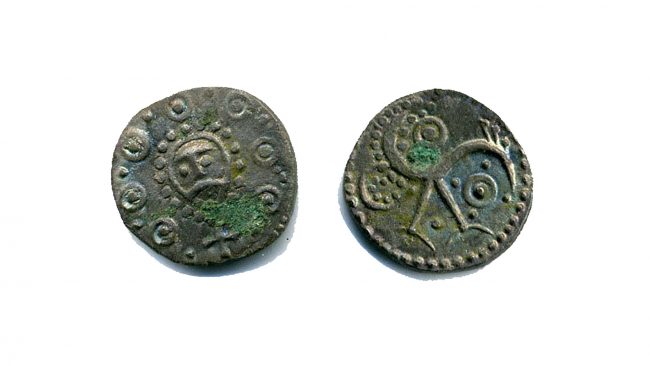 The word pound comes from the weight of a one pound silver coin, known as Sterling silver. From this moment it began to be known as sterling and it was not until 1158 when the King Henry II of England (in English, Henry II) introduced it as currency in the United Kingdom.

At the etymological level, the current term sterling comes from the word sterlin, from ancient French. At first, the French term became the word stiere in English, which meant "strong" or "firm." Beginning in 1560, Queen Elizabeth I introduced the pound sterling we know today. 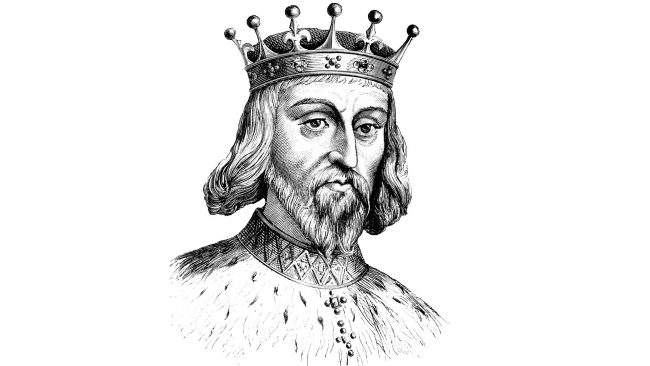 The value of the pound sterling has always remained high, even after World War I, when Britain reintroduced the gold-pattern, monetary system that sets the value of the currency based on a specific amount of gold.

The pound was also not affected during the Civil War. Currently, sterling is no longer related to gold, silver or any other precious metal. From the beginning of the 50s and until the end of the 60s, the pound was constantly under the influence of the US dollar.

With the arrival of the euro, both currencies were tried to maintain an average rate of € 1.00 = £ 1.46. This value, although not equivalent, is very approximate. However, this synchronization in the value of the pound and the euro has been lost in recent years, especially since 2006. 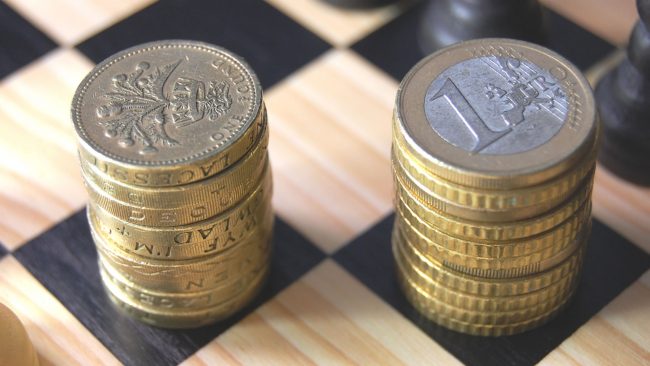 This article has been shared 159 times.