The Debod Temple is one of the main tourist attractions in Madrid. Of Egyptian origin, it is estimated that it is older than 2,200 years. It was declared of Cultural Interest in 2008 and is part of the Historical Heritage of Spain since then. Here we show you the schedules, the most comfortable means of transport to arrive and the activities that are usually organized.

In its origins, the famous Debod Temple in Madrid was located at southern egypt, specifically in Lower Nubia, very close to the great religious center created in honor of the goddess Isis on the island of Filé. It is estimated that it is currently 2,220 years old.

This area of ​​Ancient Egypt, bordering with the kingdom of Meroe, was during the Ptolemaic era under dispute between the Egyptian rulers and the Meroites. All this took place approximately until the 1st century B.C., when the Romans definitively established the border in Maharraqa.

The construction of the Temple of Debod began in the second century B.C. by order of King Adujalamani de Meroe.

Thanks to him, the chapels that are preserved today in honor of the gods Amun of Debod and Isis. In fact, it is thanks to this chapel that today there is documentation about the existence of this monarch. 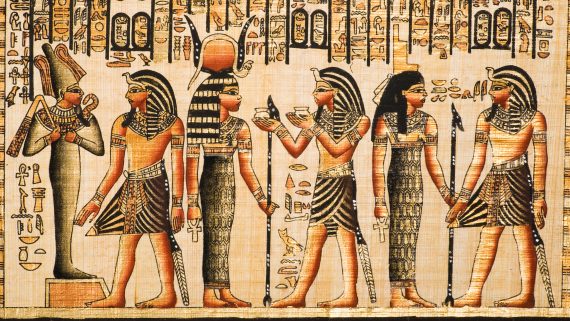 In later years, during the era of Pharaoh Ptolemy VI, new rooms were built around the original nucleus of the chapel, which gave the temple a more similar appearance to what can be seen today in Madrid.

It was during the era of Ptolemy VII and Ptolemy XII when the two existing tabernacles were built or naoi dedicated to the goddess Isis and Amun of Debod.

Finally, when Egypt was annexed to Roman empireIt was the emperors Augusto, Tiberio and Adriano, although the presence of the latter is doubtful, who finished decorating the temple hall. They also added a special chapel called mammisi.

However, the closure of the shrines dedicated to Isis on the island of Filé during the sixth century meant the abandonment of the temple until several centuries had passed.

The resulting large artificial lake, with its more than 500 km in length, meant the disappearance of the various monuments and archeological sites of the Lower Nubia area, including the Debod Temple, which would be submerged forever in its waters.

Faced with such a situation, Sudan and Egypt made a petition to the UNESCO to make an international appeal in order to collaborate among all for the conservation and rescue of temples, monuments and archaeological sites in danger.

The result was satisfactory, so Egypt decided to give four of the saved temples to those countries that had contributed most to the conservation tasks. Thus, Spain was one of these countries and in 1968 received the Temple of Debod in the form of thanks for the help provided. 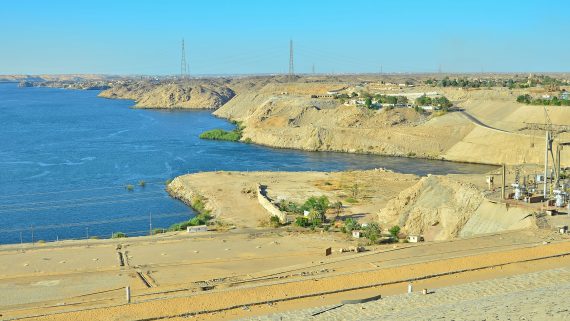 The other three temples were donated to other collaborating nations: the Temple of Dendur to the United States (Metropolitan Museum from New York), Ellesiya in Italy (Egyptian Museum of Turin) and Taffa to the Netherlands (Rijksmuseum van Oudheden from Leiden).

It was not until 1970 when the ashlars arrived in the capital of Spain or, what is the same, Madrid. Once in the country, they were installed on the site of the old Mountain Barracks. The Temple went through a reconstruction process before its opening to the public in 1972. It was placed so that it maintained its original orientation, that is, from east to west.

Currently, the Temple of Debod is one of the main tourist attractions in Madrid, as well as one of the few complete architectural testimonies that can be observed outside of Egypt. In addition, it is the only temple of these characteristics existing in Spain.

The Debod Temple is located in Madrid and is the only temple of Egyptian origin that can be found in Spain. It is in the famous Spain Square Madrid, next to the Paseo del Pintor Rosales, specifically in the Parque del Oeste, an area where the Cuartel de la Montaña was located, a military building that was inaugurated in 1972.

The temple is very close to the main shopping streets of the city: Gran Vía and Calle Princesa. In addition, in its vicinity are other museums such as the Cerralbo Museum, the Royal Palace or the Hermitage of San Antonio, among others. 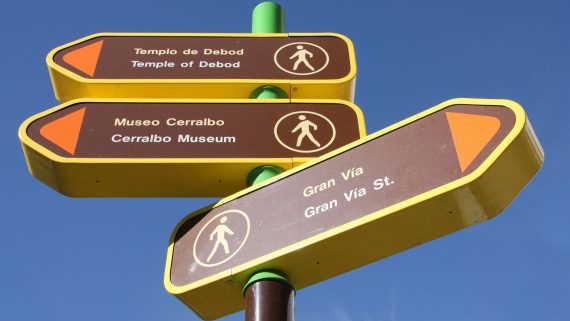 The Debod Temple can be reached by various means of transport. Accessing it is very easy on foot if we are in places like the Gran Vía, the Royal Palace or even the North Station. It can also be reached by subway from Plaza de España station (lines 3 and 10) or Ventura Rodríguez (line 3).

It can be accessed by suburban train RENFE from the Prince Pío Station, although, as we said, if you prefer you can walk in a few minutes from there. Another option is the route 1 of the tourist bus, specifically stop # 10 called "Temple of Debod".

If you move by car, you should know that the temple is in an area of ​​Madrid of regulated parking, so you must pay the rate corresponding to the hours in which your vehicle will remain parked. Rates may vary according to dates and day of the week.

The building and its surroundings

The temple is currently restored and its different rooms and rooms can be visited. However, to see it from the outside and enjoy the views at its best it is recommended to do it at sunset.

It is also advisable to approach to contemplate it during the sunset or at night to see the beautiful reflection of the temple on the pond and each of its illuminated parts. The lighting schedule is at 9:30 p.m. 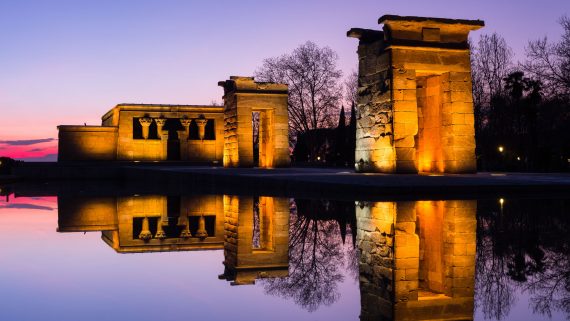 The main rooms of the temple are two: first, the chapel of Adijalamani or the reliefs and, secondly, the Mammisi, which literally means place of birth in Coptic language:

Other tourist interest units are the lobby, the prelude to the naos, the room of the naoi, the southern corridor, the osiriaca chapel and the chapels of the head, the crypts, the uabet (place of purification of the priests) and the terrace, where the New Year Ritual used to be celebrated in Ancient Egypt.

Visiting the entire Debod Temple can take around 45 minutes or 1 hour maximum. At the end of your visit, there are endless activities and places near the temple that you can visit, since it is located in the heart of the capital of Spain.

First, the gardens of the Parque del Oeste (where the temple is located) are a quiet area where you can walk and enjoy the viewpoint overlooking the area of ​​the Cottage, the largest public park in the municipality of Madrid. In it you can find the Madrid Amusement Park, the zoo, the cable car, the Madrid Arena pavilion, etc. Many are those who practice yoga or tai chi in their gardens.

You can also walk to Madrid's Gran Vía, the largest commercial area of ​​the city and one of the main streets of Madrid, without forgetting the stretch that goes from the Plaza de Callao to the Plaza de España, known as the Madrid Broadway for its numerous cinemas and theaters. Here are also the main international fashion chains.

The entrance to the Temple of Debod is free for all visitors regardless of the time of year you are going to visit. The temple is closed every Monday, as well as on December 24 and 31, holidays January 1 and 6, and December 25 (Christmas).

Temple hours and the opening of rooms may change for various reasons, so it is advisable to confirm them by phone. In any case, the general schedule is as follows: 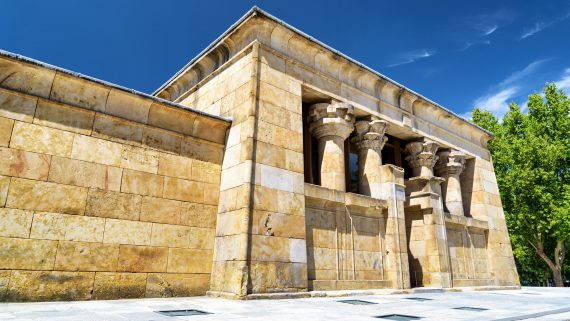 Although, as we have already indicated above, the entrance is totally free, it is obligatory the reservation for visits of groups of more than 10 people and in the case of activities with didactic purposes, such as school visits. For security measures, the maximum capacity is 50 people.

The temple has several programs of Didactic activities mainly dedicated to the little ones. For example, the program Family Debod It is intended for parents and children between 5 and 12 years old. There are also workshops for school groups (from 3 to 12 years old). The goal is for children to learn about the culture of Ancient Egypt.

The Debod Temple is not currently adapted for disabled people, so the circulation inside is complicated for these visitors. This is due to its own internal structure, whose areas and rooms are small, with narrow aisles and various barriers.