Paris began to be considered the city of fashion since Louis XIV, during his reign in the eighteenth century, he brought the best dressmakers of that time to make the designs of his clothes. That was how that fashion was copied little by little, and each city always expected the new models that would be shown first in Paris.

This expansion was given not only to rulers of the different countries, but also to the people of the city, which allowed the dressmakers to design all kinds of clothes, for all tastes, since in the end it was not only reached export clothes from Paris, but also perfumes, porcelains, fabric and even fabrics. 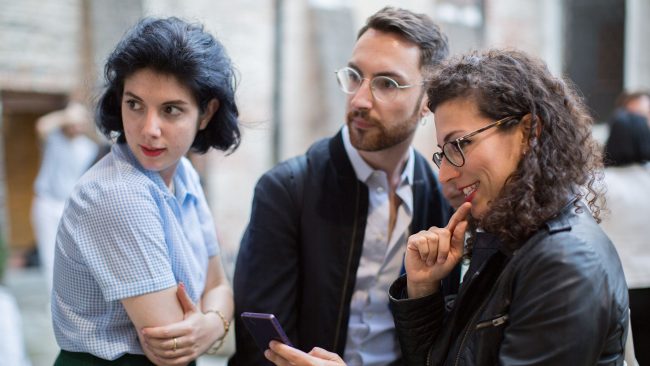 That is why today the capital of France It is what keeps the rest of the world informed of the latest fashion trends. 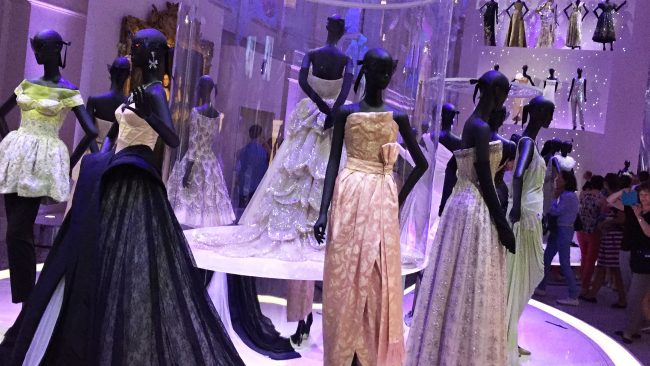 For travelers who not only want to see this fashion in the showcases of the galleries, there is also The Galliera Palacewhich is the Paris Fashion Museum. 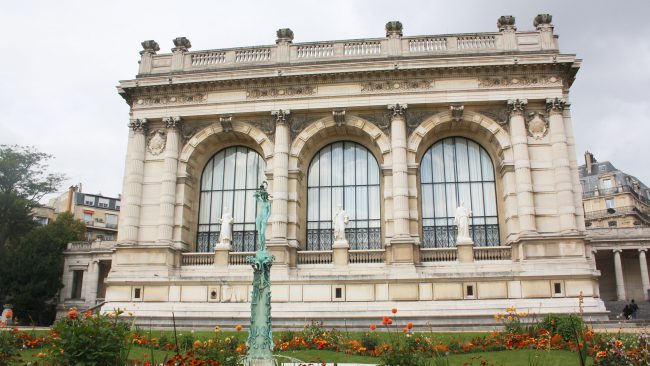 It’s found located at number 10 of the 1st Pierre de Serbie Avenue. The first thing that attracts attention are 3 giant stained glass windows with fashion images, which in turn serve to prevent the entry of natural light into the interior where the collections are located.