Spain is one of the countries with the largest number of festivities, whether folk, religious or playful. It will be difficult for at least one of them not to catch you.

Worldwide known are The Fallas of Valencia, the Sanfermines of Pamplona, the Tomatina de Buñol, the April Fair in Seville and the Tenerife carnivals. You will find in them visitors from all over the world. 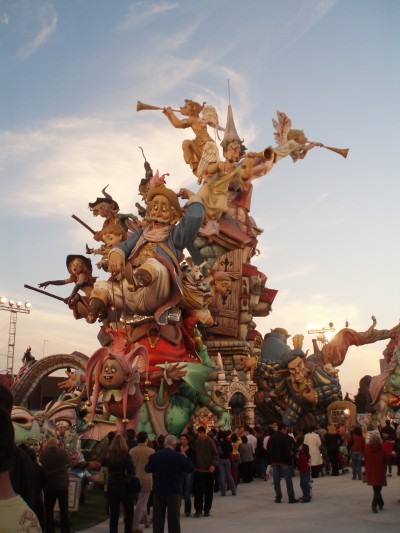 The Easter week It is also disseminated by all Spanish peoples and is internationally recognized, especially those of Seville and Zamora.

The Moors and Christians of Alcoy They are an unavoidable event. It is the oldest celebration in Spain, with more than 300 years of tradition and was declared International Interest Party. Other minors are held throughout the summer on the entire Mediterranean coast. 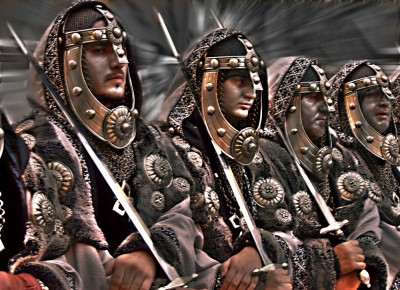 He Flemish Andalusia is another of the most attractive popular manifestations in our visit to Spain.
But of course there are parties for everyone and you will surely have a wonderful time at any of them.