In South America we found a total of twelve countries, each with its own flag. In this article, we show you images of all of them, arranged in alphabetical order. In addition, we indicate the meaning of these emblems, as well as the name of the capital of each South American territory. Do you know where each country is located?

The flag of Argentina, a country with capital in Buenos Aires, began to be used in 1812, so it has an antiquity of over 200 years. However, it was not until 1918 when the May Sun was added to the center.

This sun is the symbol of the Inca god called Inti. It is known as May sun, since it represents the May Revolution of 1810, which was the origin of the independence of Argentina. 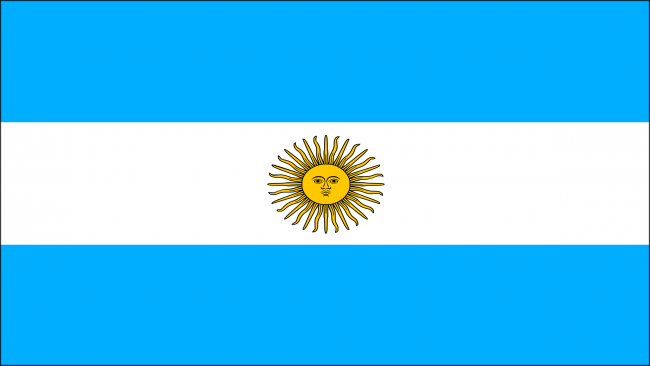 The capital of Brasil is Brasilia. On its flag we observe a total of 27 stars, which symbolize the states that form the territory. Inside you can read the phrase Ordem e Progresso, what does it mean Order and progress. 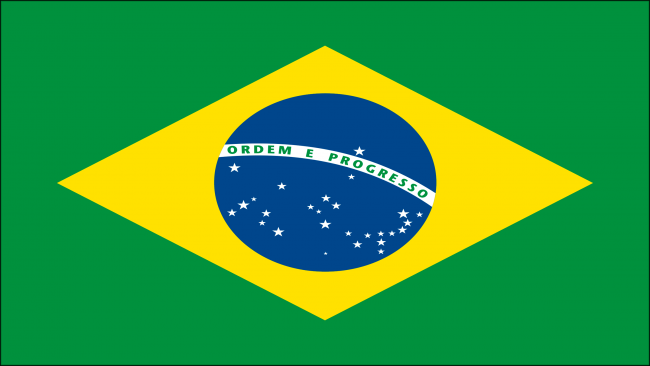 Since 1851, this is the official flag of Bolivia, known as the tricolor. Its red color symbolizes the blood spilled in the struggle for independence, the yellow wealth and natural resources of the country, and the green nature and hope. The state capital is Sucre, but the seat of government is in La Paz. 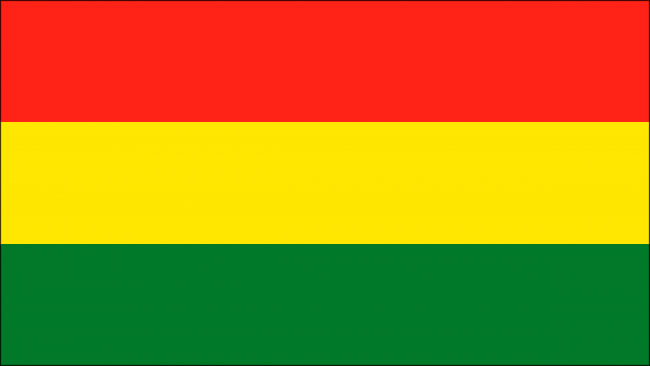 The insignia of Chile, a South American country with capital in Santiago, Chile, is called the lonely star. The blue of this one represents the sky and the Pacific Ocean, the white the snow-capped peaks of the Andes and the red the blood spilled in the fight. 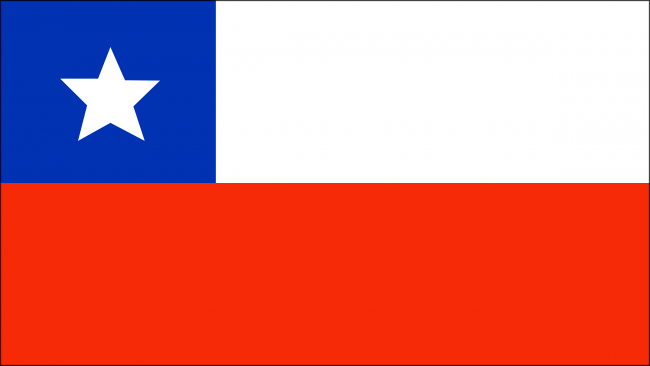 The yellow of the Colombian flag, with capital in Bogotá, refers to wealth and the sun; the blue, the sky, the rivers and the oceans; and, red, to the blood shed for freedom. It has its origin in the first flag that was drawn up in 1801 to represent the countries that joined after the independence of Spain in the Gran Colombia. 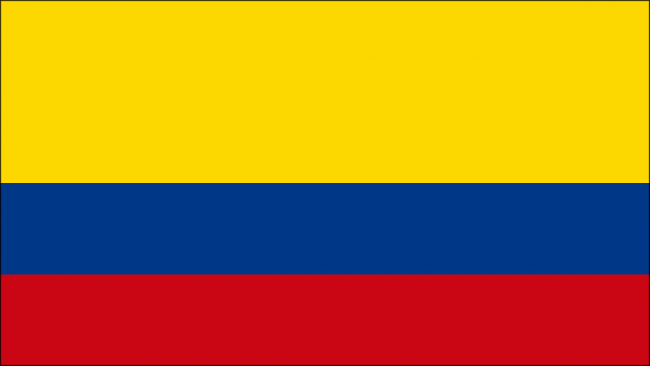 The official flag of Colombia is in force since 1860. In the center of it appears the shield, in which we see represented the Chimborazo, an important mountain of the Andes, and the Guayas river. The capital of the territory is Quito. 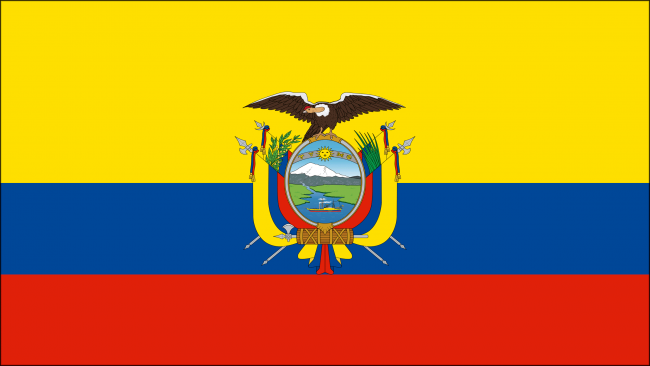 The Guyana badge, whose capital is Georgetown, is also called the golden arrowhead. It is official since 1966. Its colors represent the following: 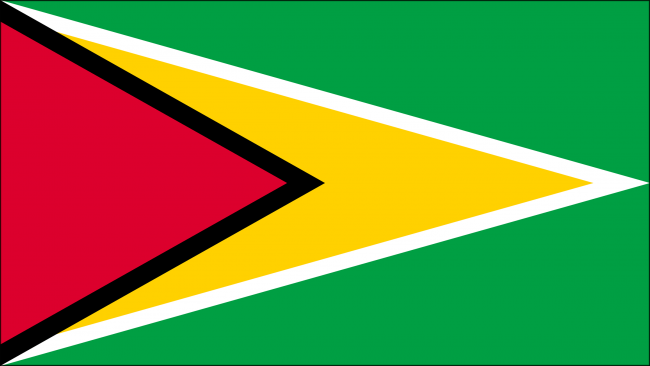 In the flag of Paraguay, red is justice, white is peace and blue is freedom. In the center is the shield o National Seal, formed by a star surrounded by a palm and an olive branch. The capital of the country is Asunción. 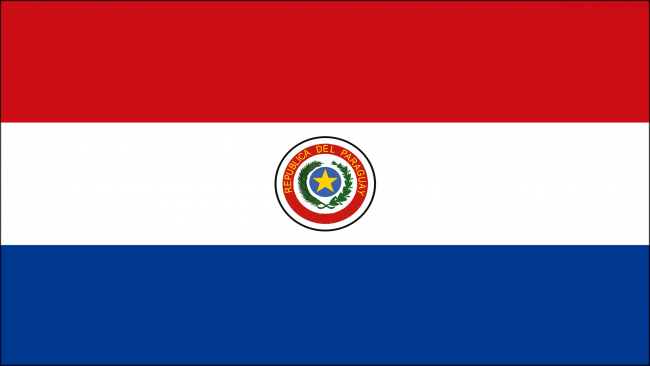 The official emblem of Peru, with capital in Lima, is in force since 1925. In it appears its shield, in which we find a vicuña symbolizing the wealth of the animal kingdom, a quina tree for the wealth of the plant kingdom and a cornucopia for that of the mineral kingdom. 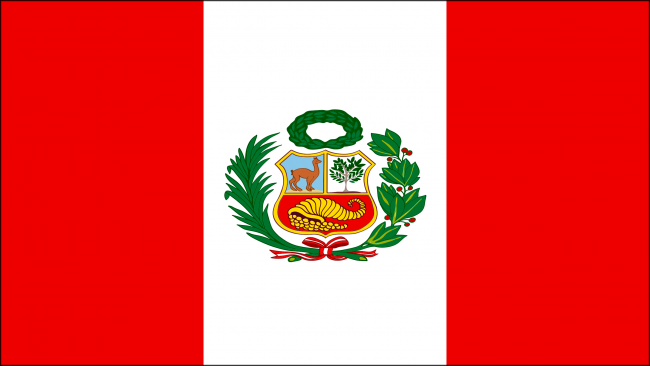 The flag of Suriname becomes official in 1975, after the independence of the country. The star that appears on it represents the unity of the ethnic groups We found in the territory. The capital is set in Paramaribo. 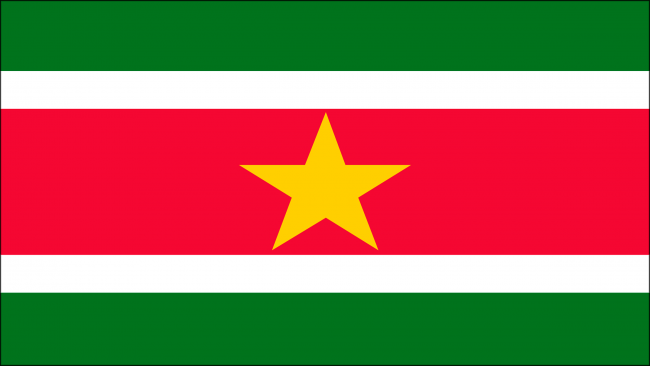 In the Uruguayan flag we also find the Sun of May. However, in this case we see 8 straight rays and 8 with a curve, while Argentina's badge has 16 of each. It has been in force since 1830. The capital is Montevideo. 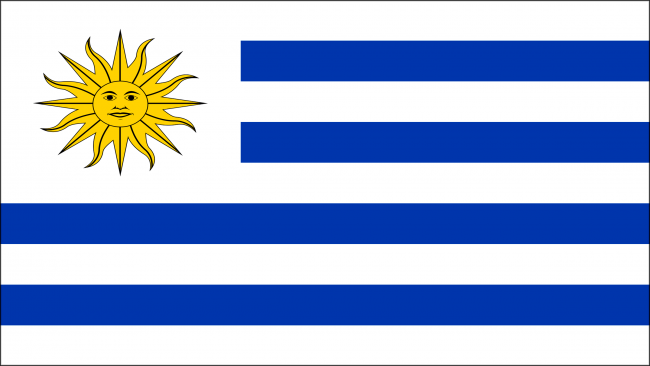 In the flagship of Venezuela, with capital in Caracas, yellow refers to wealth and the sun; the blue, to the seas, the skies and the rivers; and, the red one, to the blood. As for the stars, they symbolize the old provinces of the country. 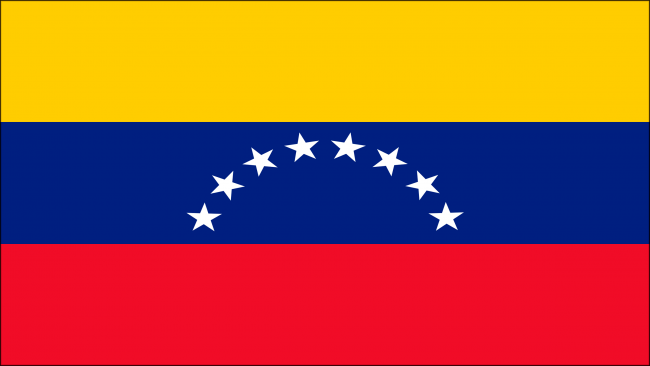 In the following image you can observe South America and locate the different countries of which we have spoken identified by its flag: 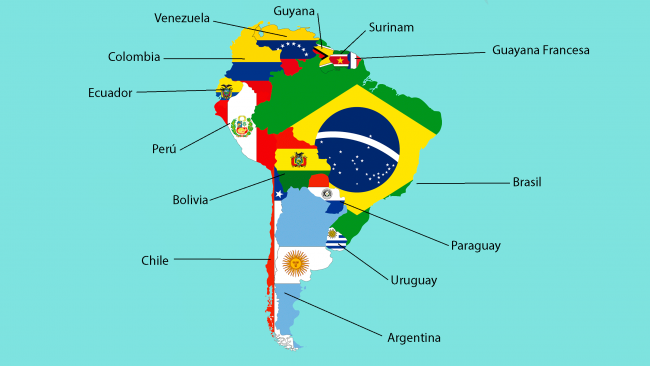 As you have seen, each flag has a different origin marked by the history of the country to which it belongs. What flag do you think is prettier? And which one is the strangest for you?