The Venice Ghetto is in the sestiere of Cannaregio. It is the first Jewish quarter that existed in the world. Then his name was extended to all European Jewry and over time to any isolated community. 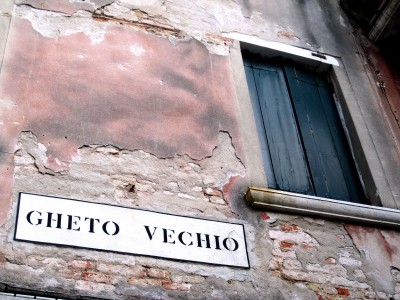 It emerged in 1516, when the city’s population of Jews was confined to an area of ​​the Cannaregio district bounded by wide channels. The area had only two accesses that were controlled with floodgates with Christian guards, both to isolate and to protect the Jews.

These could only work as doctors, fabric merchants or lenders bankers. They were very valued, so they were allowed to go out to do their homework during the day, but they had to go back to sleep in their neighborhood. 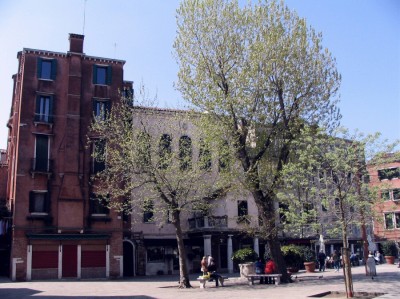 So much tolerance attracted Jews who had already been expelled from other states, such as Spain, and then it was necessary to open another area for them, the Ghetto New and the Ghetto Vechio. When the Napoleonic invasion, in 1797, they were given freedom. 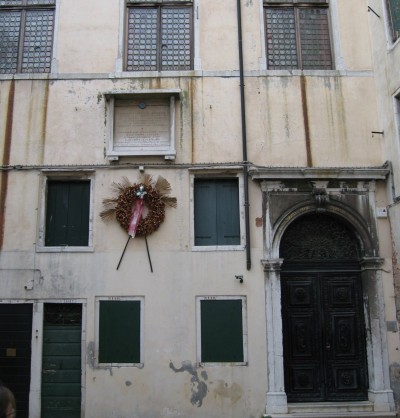 The neighborhood retains its original characters such as “skyscraper”Of 8 plants that were built to increase the capacity of the neighborhood. In this old and quiet area there are Hebrew bookstores, liturgical stores and kosher food. The Hebrew Museum Tell the story of the city and, if you want to visit the two synagogues in the neighborhood, you must ask for express authorization well in advance.