In Paris the Metro is called Chemin de Fer Métropolitain, which means the Metropolitan Railway. Has 16 lines and with its 123 kilometers it is one of the most extensive networks. 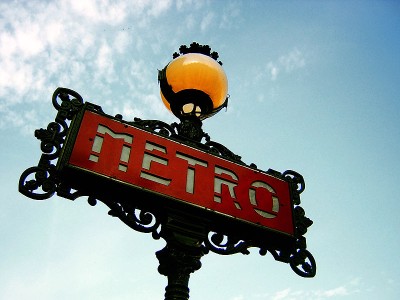 In 1900 the first line of this metro was inaugurated, just as part of the celebration of the Olympic Games in Paris. 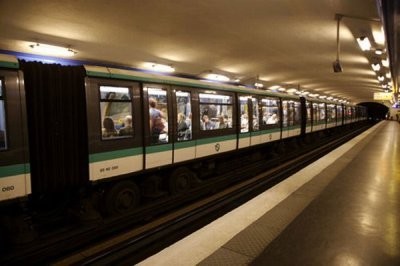 With the passing of the years they expanded the lines, throughout the 90s. And by 1998 they had finished the whole subway. The design was made by Hector Guimard and it had a great impact on everyone who saw it and even more for those who traveled within it. 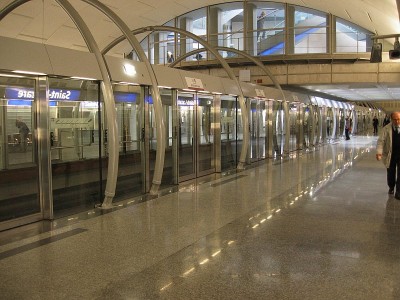 Its modernity came to every meter will work automatically, none of the lines have a driver. 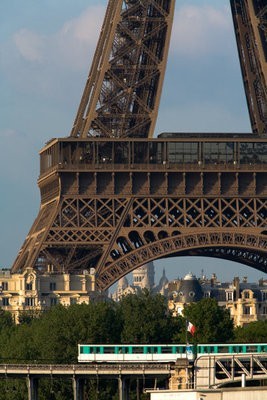 In addition to avoid any accident, in front of the sectors intended for waiting for passengers, there are glass doors, which only open when the train arrives.