For its tourist, cultural, archaeological, economic power, leisure offers, shopping destinations, and others, some cities of the world stand out above the others and are the ones that most tourist visits They receive a year.

• London (15,640,000 visitors). London is the capital of England and is made up of a wide variety of ethnicities, religions and cultures that make it an attractive city and the main tourist destination of Europe and the world. 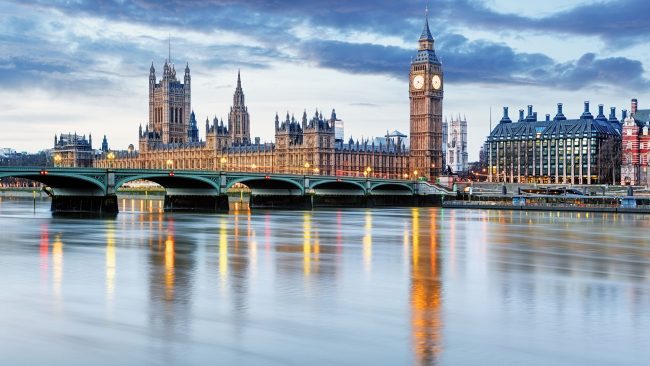 • Bangkok (10,350,000 visitors). Bangkok ranks second on the list of most visited cities in the world, standing out for being an innovative city with a great cultural offer. 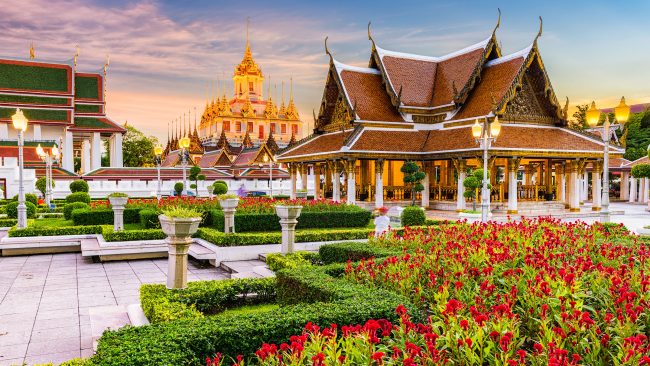 • Paris (9.7 million visitors). The capital of France occupies the third place in the ranking of the most visited cities in the world, having as Main tourist attractions: the Eiffel Tower, the Arc de Triomphe, the Pantheon, the Cathedral of Notre Dame, the Defense Arch, the Avenue of the Champs Elysées, and the Montmartre neighborhood.

• Singapore (9.5 million visitors). Singapore is not only the fourth most visited city in the world It is one of the most important financial centers on the planet.

• Hong Kong (8.1 million visitors). This city is one of the administrative regions of the People’s Republic of China, being also one of the most important financial centers of the Asian continent.

• New York (6.2 million visitors). Despite being the richest city in the world, New York only occupies the sixth place of the most visited cities on the planet. New York is a city where many cultural, fashion, and leisure trends are formed, which set the trend in the world. 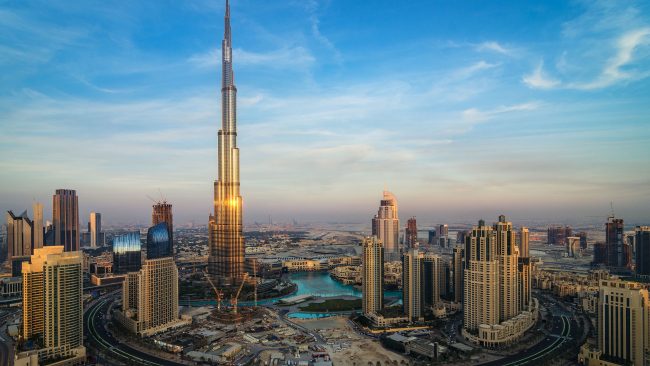 • Dubai (6.1 million visitors). Dubai is one of the most important cities of the Middle East, and, stands out for its impressive architectures where the culture of the city and the luxury they seek to transmit in each of the hotels, resorts, restaurants and others are reflected.

• Rome (6 million visitors). Rome could not be missing in the ranking of most visited cities in the world. This historic city dating from the eighth century is considered the cradle of Western civilization, as well as being the seat of the Vatican City. 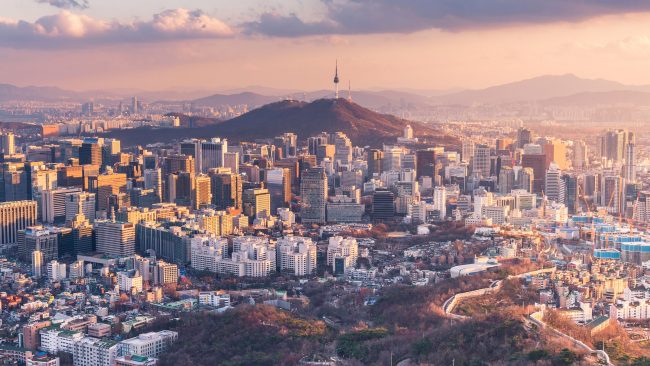