The lake of Mozambique, better called Cahora Bassa, has about 150 miles in length with a capacity of 63, one billion cubic meters. 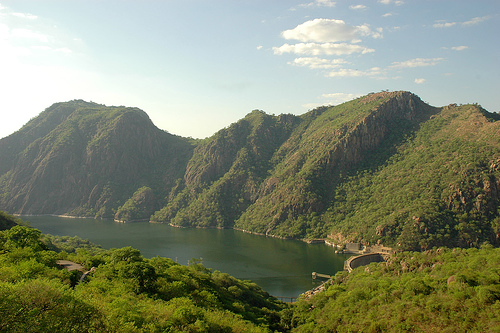 Being one of the natural wonders from Mozambique It extends from Zambia to the border with Mozambique.

Its flow was controlled by a dike built through an agreement between South African companies and a Portuguese, German and British consortium over a period of 5 years with the idea of ​​being able to create a system that provided electricity to the surrounding region. 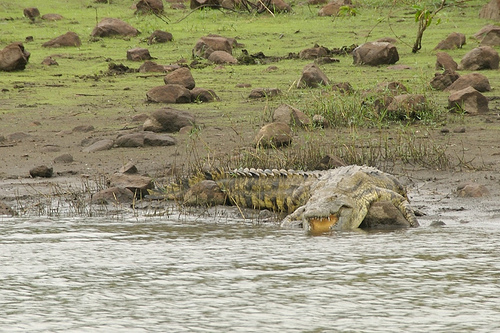 Generators were installed and thus the hydraulic electrical system was created, which today is the primary source of energy for South Africa.

One of the curious points in the history of this lake and its dam is that during the civil war from Mozambique, the energy was cut to South Africa to be reinstituted again in the mid-1990s.

It is only since 1992 that the Cahora Bassa Hydroelectric Company is again installed as part of the state Mozambique and goes from Portuguese to Mozambican hands.