The Palatine Hill it is the very origin of Rome. It is facing the Coliseum, next to the Forum. A thousand years before Christ was already populated and, around 750 BC, the legend tells that Romulus and Remus were breastfed by the wolf right there, in the Lupercale, and founded the city. 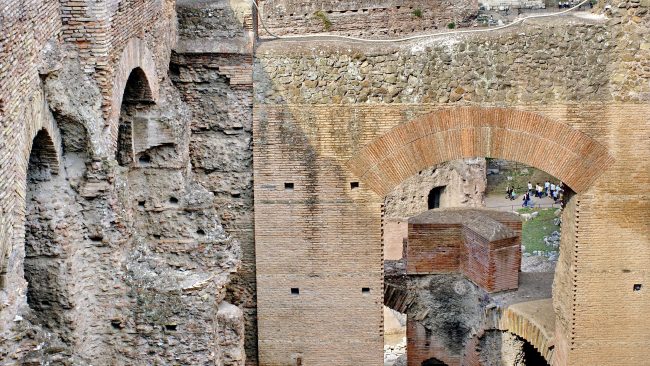 We can appreciate the archaeological remains in the shape of a circus of the great Palatine Stadium, which Domitian ordered to build to celebrate competitions and parties. Also the remains of the Livia’s house, which was a rich private residence from the 1st century B.C. approximately.

The Palatine Museum It is small but exhibits sculptures, frescoes, mosaics and other finds of the place, along with a reproduction of a house of the eighth century. As excavation work is still continuing, new areas are expected to open. 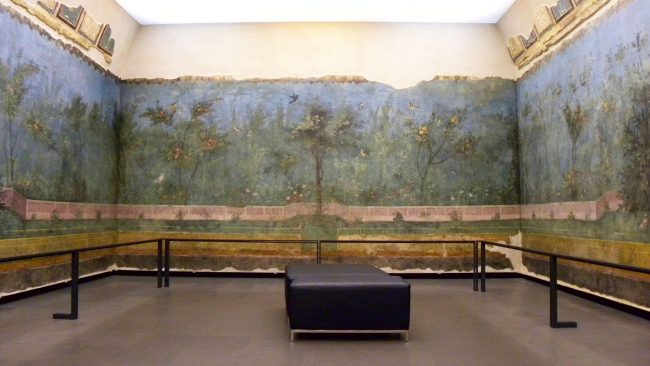 The entrance is included in the Colosseum, for the same day. We must take it into account to organize the two tours on the same day, think that seeing the Palatine takes a long time and should bring food. 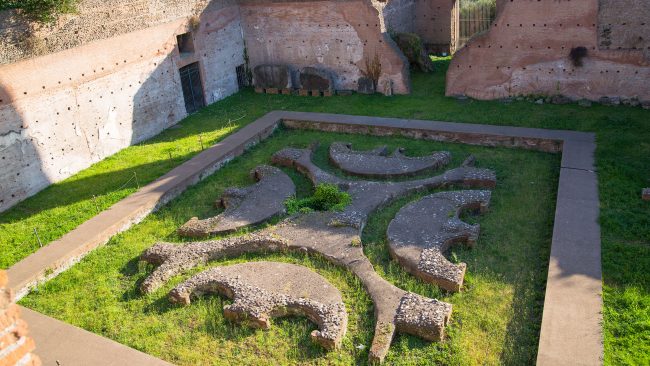