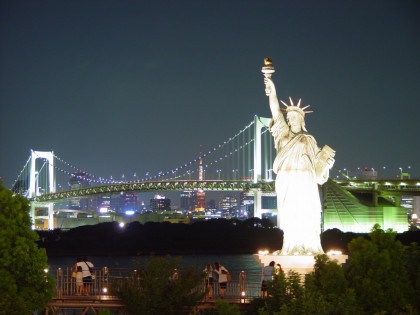 For example, in 2008, Pricewater House Coopers (PwC) indicated that, based on statistical data from the end of 2006, and taking as reference the economic growth from an average of 151 cities, Tokyo, New York and Los Angeles were the richest cities in the world and that they would continue until 2025. Within this ranking were also the following european cities: London in position 5; Paris in position 6; Moscow in position 15; Madrid in position 26; Y Barcelona in 35th place

However, for the beginning of 2009 and seeing that the economic crisis world had generated important changes in the economy of some of the cities studied, a study conducted by the McKinsey Global Institute (New York-based consultant) indicated that the economic crisis had been well faced by several Asian countries so, for example, nine of the ten cities that would register greater economic growth until 2025 they would be in China. 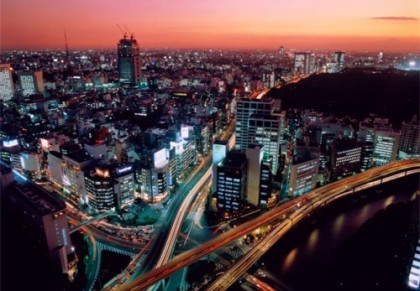 The research conducted by the McKinsey Global Institute has evaluated the current and future economic weight of the main cities of the world, and has resulted in the following ranking of the richest cities in the world: 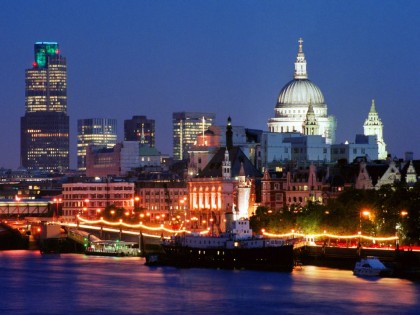 How can we appreciate, much of the richest cities in the world They are also in China, this research also indicates that, by expanding the panorama, we can find that apart from the cities of North America, Europe, or Asia, which are usually found in this ranking, we will also find an average of eight South American cities that over the years it is projected to position themselves better in the ranking of the richest cities in the world, these cities are: Mexico City, Sao Paulo, Buenos Aires, Rio de Janeiro, Lima, Bogotá, Santiago, and Monterrey.