The European Union (EU) was established after the entry into force of the Treaty on European Union (TUE) or the Maastricht Treaty in 1993 and currently consists of 28 European states. Thanks to the Schengen Agreement, several Community countries today enjoy the abolition of border controls between those countries, which allows free movement of people.

The founding countries of the European Union were originally Germany, Belgium, France, Italy, Luxembourg and the Netherlands. Today, the EU is made up of a total of 28 Member States, with some exceptions such as the cases of Iceland, Russia, Norway and Switzerland, which are European states but are not part of the EU.

Some European territories belonging to Member States of the Union are also not included in the EU; This is the case of the Channel Islands and the Faroe Islands.

Below are the current member states of the Union along with their date of accession and their capital:

In addition, with the launch of the Economic and Monetary Union (EMU) not only a Common Market was established, but also a single currency: the euro (€). This is how the call was born Euro zone or Eurozone in 2002, to which several member states were gradually added.

The Schengen Agreement was signed in 1985 and is intended to abolish border controls within the so-called Schengen area, which implies the creation of a free movement zone. The United Kingdom and Ireland, although they do participate in certain aspects, decided to remain outside.

Thus, the Schengen area entered into force and began its operation from 1995. Thanks to this common space, the member countries enjoy the absence of border controls when traveling from one country to another. In short, the Schengen area works in migratory terms as if it were a only country. 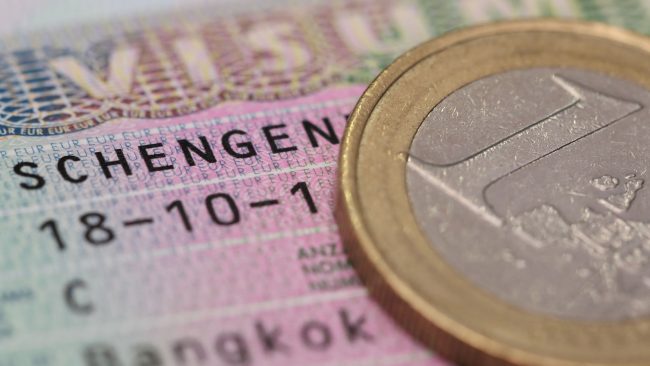 There is some confusion in this matter, since there are member states that do not belong to it, and non-member countries that are part of it. Therefore, below we list the countries that make up the Schengen area:

Of the countries listed above, Iceland, Liechtenstein, Norway and Switzerland are non-EU countries that, however, are included in the Schengen area. In Greece, entry into the region of Mount Athos is prohibited for women and men who so wish will need a special permit (the diamonitrion). Also in Ceuta and Melilla There are a number of special provisions for Moroccan travelers. 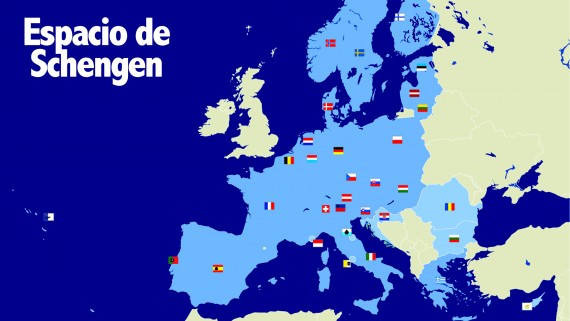 Andorra It is a European microstate that is not mentioned in the previous list, but nonetheless has an agreement with the EU whereby the free movement of persons is equally allowed. At the border posts, the same conditions will apply as for the EU territories not belonging to the Schengen area. Where appropriate, foreigners traveling with a Schengen visa will need a multiple entry visa.

Monaco Nor does it carry out border controls to enter the country, since it has an agreement with France. This means that, although it is not part of the Schengen area, in practice it is as if it belonged. San Marino and Vatican City each one has a border with Italy, because it is only possible to enter them through Italy and passing the corresponding controls that are carried out in this country for foreigners.

He European Economic Area (EEA) was established in 1994 after the agreement between several member countries of the European Union and the European Free Trade Association (EFTA), with the exception of Switzerland. The creation of the EEA allowed the countries that were part of the EFTA to participate in the common internal market of the EU without having to adhere to it.

The euro (€) is the official currency of the Eurozone that, since 2014, has been shared by 19 of the 28 Member States. Currently used by more than 337 million Europeans, the euro is the second most traded currency in the world behind the US dollar ($). 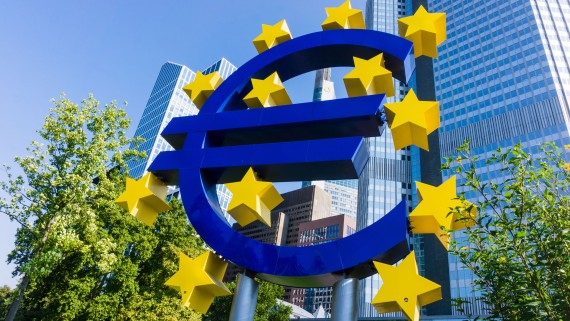 Thus, the common market is at the same time a customs union and free trade zone. In this way, for the Member States there are no border tariffs and the transit of capital and services is free. Below are the states that make up the EEA together with the currency replaced by the euro:

He United Kingdom, Denmark and Sweden They have not adopted the euro despite being countries that are part of the EU. Therefore, to travel to these countries, we will have to change from our currency to the pound sterling, the Danish crown or the Swedish crown, respectively. Nor have other recently acceded countries such as Bulgaria, Hungary, Poland, the Czech Republic and Romania.

All of them are expected to end up adopting the euro for 2019, although the United Kingdom and Denmark have an exclusion clause and, for now, the possibility of these countries adopting the euro is not contemplated.

In addition, although it is not necessary to carry documentation, it is always recommended to carry your passport or ID as a way to prove your identity if necessary (eg if requested by the police). It is also advisable to request the European Health Card (TSE), a personal document that proves the right to receive health care during our temporary stay in the territory of a Member State of the EEA or Switzerland. 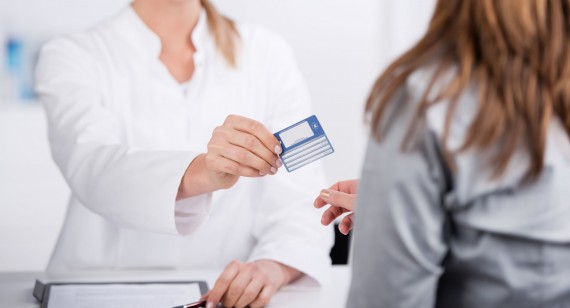 It should be noted that, since they do not belong to the Schengen area, in the following countries you will have to present a valid identity document or passport to cross the border: Croatia, Bulgaria, Cyprus, Ireland, United Kingdom and Romania.

The most advisable thing before traveling is that you consult what are the valid documents to leave your country and visit any of these countries not belonging to the Schengen area. The following situations are considered special cases and the following must be taken into account: 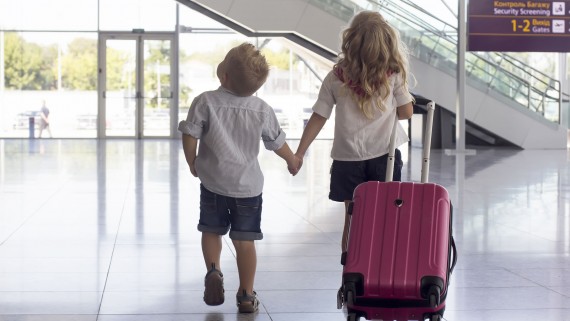 In case of loss or loss of passport or ID, or in the event that any of them expires during the trip, all EU member countries can resolve these cases. Even so, each country is free to decide whether it allows citizens to enter or leave their territory without a valid travel document or when to do so even if they are a natural citizen of an EU country.