Our Solar system it is a planetary system part of the Milky Way galaxy, Located in the Orion Arm and it is 28 thousand light years from the center of the galaxy. It consists of a single star, the Sun and eight planets, as well as smaller bodies such as dwarf planets and asteroids, comets and moons. 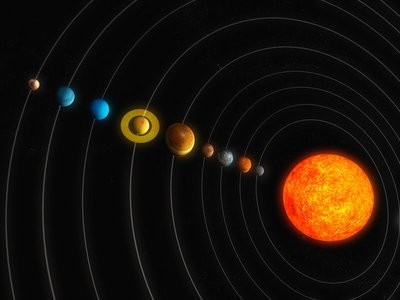 Apart they know around 280 planetary systems They revolve around other stars.
Many of the objects in our Solar System are not observable without the help of instruments such as the telescope. The invention of this device allowed another type of exploration and discovery, which succeeded in replacing the geocentric system with the vision of Copernicus of the heliocentric system. 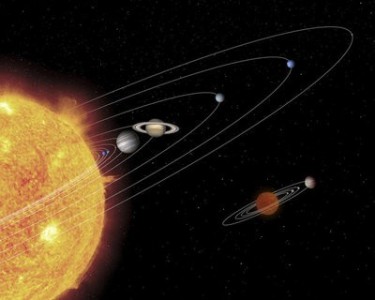 Currently, the Solar system It is usually studied by different types of terrestrial telescopes, space observatories and also in space missions, which manage to reach places far from the earth. In the Moon, Mars, Venus, Jupiter and Titan Space probes have been placed to study them. Space missions have visited other major bodies such as some comets (Halley). 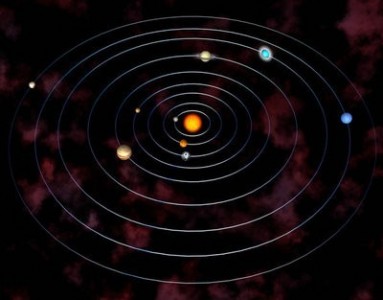 The planetariums They offer breathtaking views and recreations open to the general public of the Solar System. In these places you can clearly see the movement of the stars around the sun.

The Solar System exposed in a model in the planetarium of Rio de Janeiro.