The statue of Charles – Everad is a very important and distinctive monument of Belgium, same as him Manneken Pis. It is a bronze statue, with a man in a position that denotes him badly injured. According to tradition, it is good luck to touch this statue. 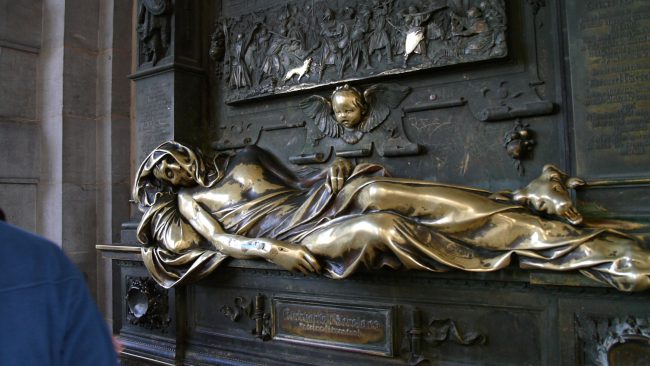 The monument was made by Julien Dillens in honor of Everad, a citizen of Brussels. In the fourteenth century, this character died to protect the city from abuse and defend their rights.

The monument is reaching the corner of the Charles Buls Street, Next to the Main Square and next to a large plate in honor of Charles Buls. It is usually easy to find it since there are almost always tourists queuing to touch it. This fact makes the statue of Charles Everard shine more than the rest of the sculpture. Tourists rub it to make a wish and good luck. Of course, this costs nothing, just invest time in waiting for a turn. 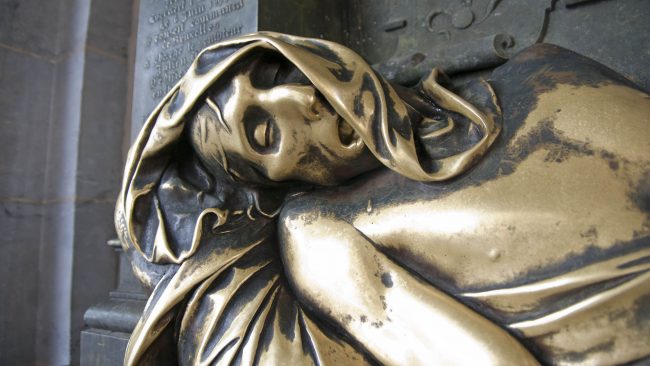 They say that to be lucky you must touch the arm of the statue, but be careful in the way you do it! From top to bottom they say you get married, if you rub it again, then you separate – It is allowed to take pictures.