In Lima, capital of Peru, we find a varied cuisine consisting of tasty dishes and different from those in other areas. Therefore, in this city we find multiple institutes and academies of gastronomy. In this article, we talk about the most representative dishes of the cuisine of Lima.

Ceviche is the most representative dish in the country. It is prepared with fish, lemon, chili and onion. Its origin dates back to custom indigenous from the north of the country eating raw fish.

Fresh fish is cut and cooked in lemon. It can be accompanied by different ingredients, among which we find sweet potato or sweet potato boiled (cooked in boiling water), boiled potato, corn or corn, and the court (roasted corn). 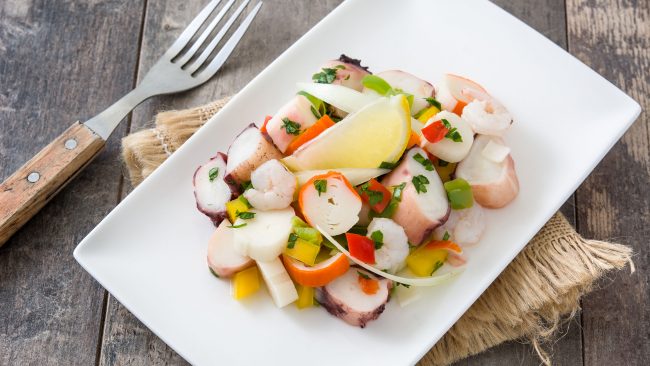 It is a fairly typical dish in Lima, so visitors can not leave the city without having tasted a portion of this preparation. They are beef skewers marinated in ají panca (a kind of chili) and vinegar.

These are fried on the grill and served with cooked potatoes and chili pepper. This dish comes from slaves of African origin who inhabited the territory during the colonial era. The people of Lima do not eat anticuchos during Good Friday, because on this day of Easter Traditionally you don't eat meat. 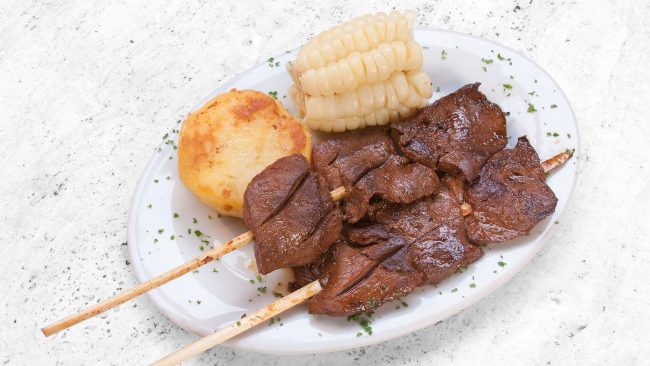 This delicious spicy dish is cooked with chicken, cheese, milk, nuts and chili. The chicken has to be cooked and, on the other hand, mix yellow pepper with breadcrumbs, milk and pecans (a kind of nut). 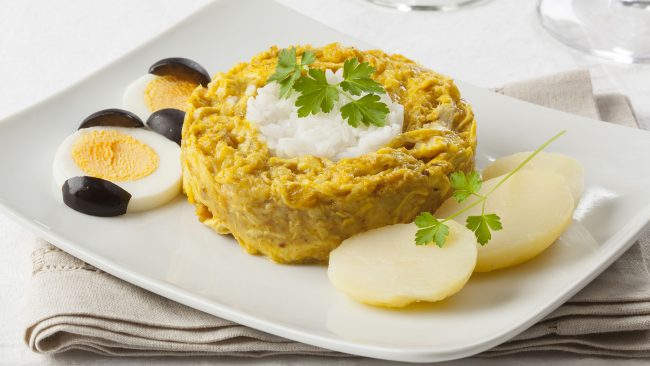 It is usually served with parsley and Parmesan cheese. In addition, it is also typical to accompany it with cooked egg.

This delicious dish is prepared with beef tenderloin, tomato, onion and chili pepper. It is served with chips and rice. It has both indigenous, European and Asian influences, since it skips with the technique used in China. 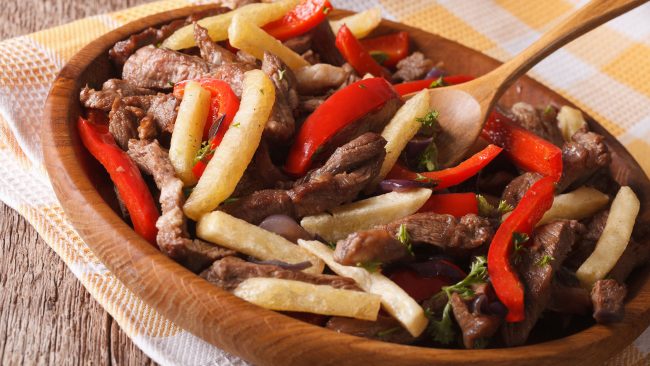 This soup is prepared with seafood, among which we find the following: 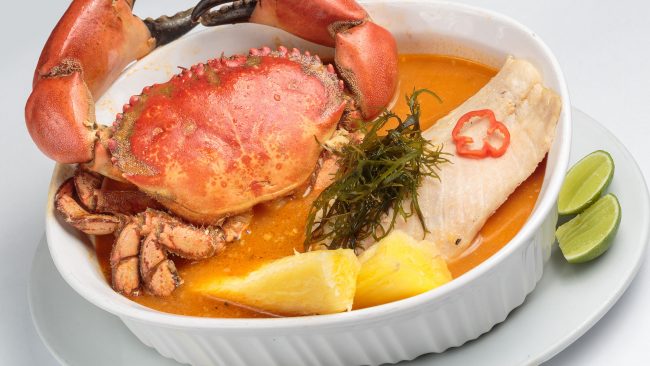 In addition, it also carries numerous vegetables and seaweed or yuyos. It is not only typical in Lima, but throughout the coast, so it is also prepared in the cities and departments of Callao, Tacna, Tumbes, Talara and Mollendo.

The carapulcra, also known as carapulca, is an exquisite stew of Lima cuisine. This is prepared with cooked and stewed potatoes with chicken and pork, chili peppers (ají panca, mirasol …), garlic, peanuts and spices. 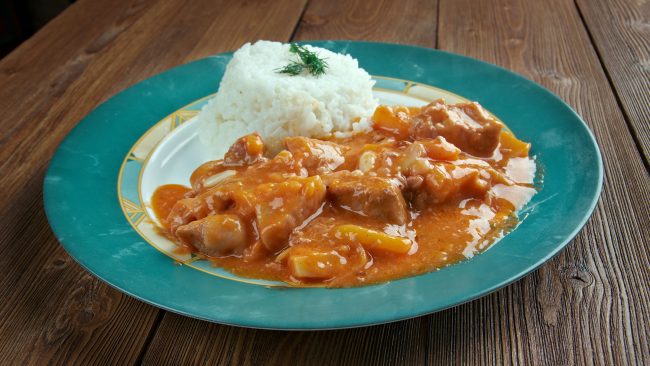 The carapulcra is of indigenous origin but has Spanish influences and of the old slaves, who incorporated various spices and ingredients into the dish.

The cau-cau is a basic dish of Creole history, that is, of the descendants of European settlers. It consists of a casserole stew cooked and cut into small pieces. The gut soup is also known as Tripe. 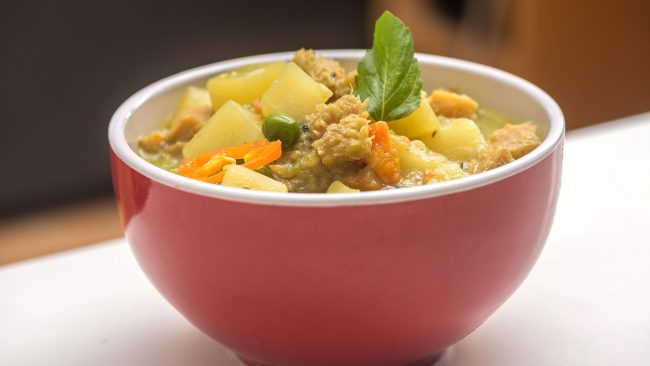 These are accompanied by potatoes and seasoned with yellow pepper, onion, year, and parsley. It is usually accompanied with rice.

This article has been shared 139 times.