The United Kingdom belongs to the Western European Timetable or WET for its acronym in English, a time slot that you will find explained in the following sections. In addition, below we show you the time difference between London and some of the most important countries in the world so you can travel to the British capital with complete peace of mind.

In the United Kingdom, including England, Scotland, Northern Ireland, Wales, the Isle of Man and the Channel Islands, as mentioned above, GMT has been used since 1847 in England and since 1916 in Northern Ireland. 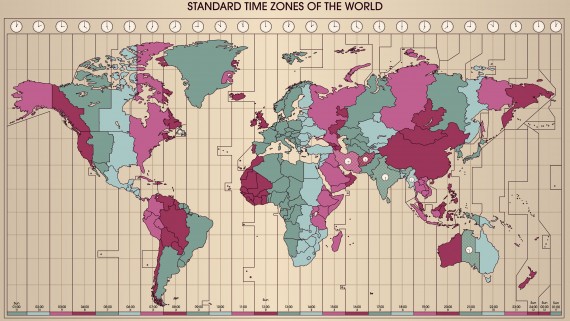 What do the acronym AM and PM mean?

The abbreviations AM / a.m. and PM / p.m. mean a.m and post meridiem respectively, both terms from Latin. The first means before noon, while the second refers to afternoon. This way of showing the hours is used in the United Kingdom because in this country they follow the 12 hour time system.

In this system, the measurement of the total of the day, that is, the total 24 hours, is divided into two periods: the period before noon (AM) and the period after noon (PM). 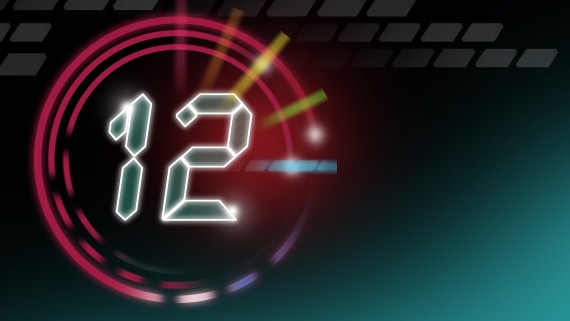 All this means that, if you come from a country in which the 24-hour time system is used (eg Spain) and travel to the United Kingdom or any of the countries that use the 12-hour system (eg. Ireland), you will have to get used to the times shown in the AM or PM format, to the inhabitants of the country telling you the time following this format and telling them, if necessary, adapting to your system. Otherwise, it is very likely that you do not understand yourself too well.

We put a example so that this way of telling the exact time is better understood: imagine that in Spain it is 10:10 pm, a time slot that is placed after noon. How would you find yourself this time in the UK? If your answer was 10:10 p.m., then you are right. If, on the contrary, in Spain it was 10:10 in the morning, the clocks there would show 10:10 a.m. 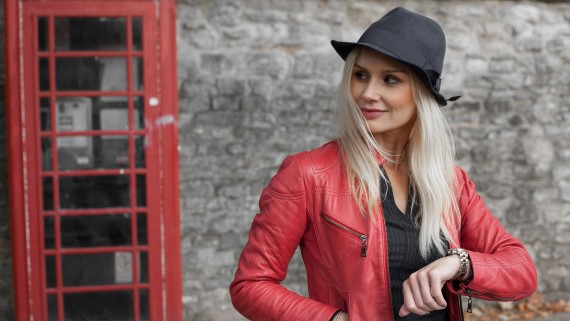 In this way, you go to the Western Europe Summer Time or WEST (UTC + 1). Other countries included in this time zone are Portugal, the Faroe Islands and Iceland, although the latter is the only one that does not go to UTC + 1 in summer. The Canary Islands (Spain) also use the time zone UTC + 0. 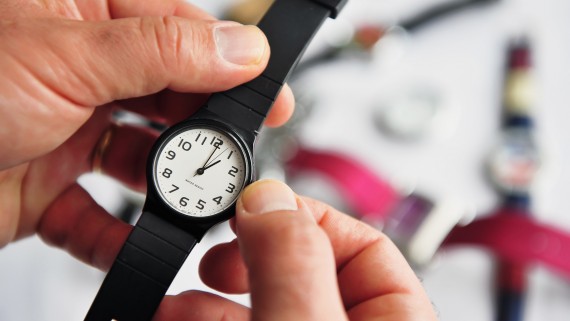 In the following table we show you the main world cities along with the time difference between the United Kingdom and the same:

If you want to know the exact time and date live in the UK, we advise you to use a time zone converter like the one you'll find by clicking on this link.

This article has been shared 61 times.