Each year, nearly 4 million tourists visit Colombia, with its capital, Bogotá, the most visited city. In addition to tourism, other foreigners travel to Colombia for work, academic or to reside in the country. In each case, it will be necessary to meet some requirements and present the corresponding documentation.

Passport and other documents

Apart from the visa, foreign citizens must present the following documents to cross the Colombian border according to their country of origin:

In addition, citizens from Canada they will have to pay the amount of 160,000 Colombian pesos (COP), which is equivalent to 76,0576 Canadian dollars (CAD), in accordance with Resolution 2146 of 2014. To Canadians who do not pay this amount in the Migration Control Posts ( PCM) they will be denied entry into Colombian territory and must return immediately to their country of origin.

Member countries of the Andean Community (CAN)

Foreigners from any member country of the Andean Community (CAN) (Bolivia, Ecuador, Colombia, Peru and Chile) must submit the following documents:

On the other hand, those citizens who come from a Mercosur member country (Argentina, Brazil, Paraguay, Uruguay and Venezuela) are required to show the following documentation: 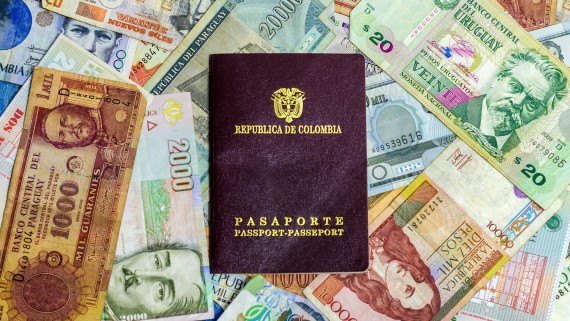 Citizens of the following nationalities are required to request a Tourism Visa:

The rest of the countries can enter Colombia without applying for a Tourism Visa. However, they must fill in the Andean Migration Card (TAM) in order to obtain, without additional costs, any of the following permits:

The process for obtaining any of these permits is as follows: 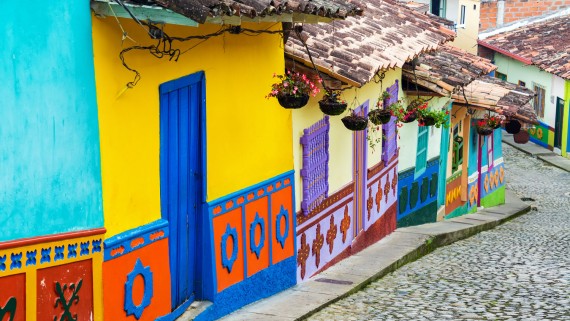 There are a number of business visas intended for those foreign citizens who want to establish commercial activities in Colombia. The four existing types are listed below: 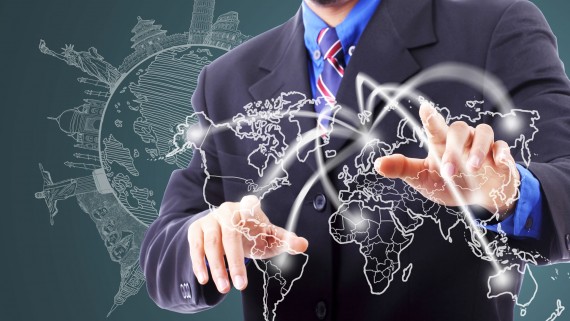 There are fifteen types of temporary visas, which are listed below: 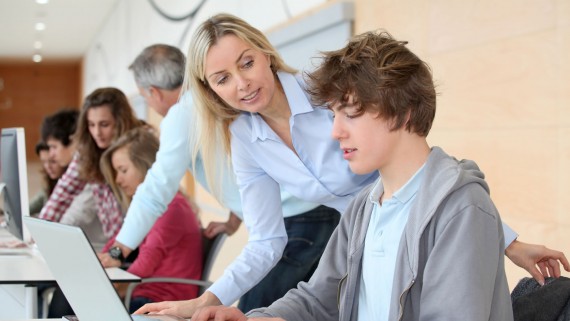 The Resident Visa (RE) It is granted to those foreigners who wish to enter Colombia to remain in the territory for an indefinite period of time. This visa is issued by the Ministry of Foreign Affairs of the Government of Colombia as long as the foreigner who requests it is in one of the following situations:

Those foreigners who obtain the Resident Visa will be authorized to exercise any legal occupation in the country, including those developed under an employment contract. It is worth mentioning that the RE visa holders who are absent from the country during 2 years or more, will lose their right to possession of said visa.

For information about the requirements that you must meet to obtain each of the mentioned visas and the cost of each one, we advise you to click on this link. 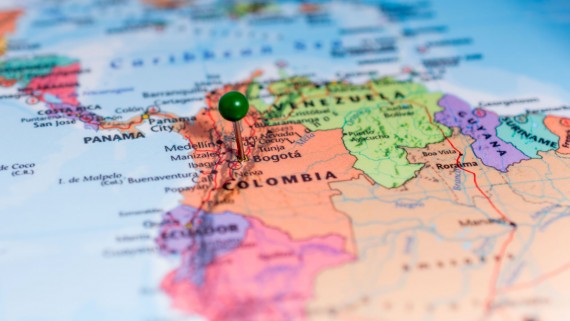 The safe-conduct is a temporary document that is granted to foreigners who are in Colombia for exceptional reasons, whether they are in a migratory situation of irregular permanence or in the middle of an administrative or judicial action. There are two types of safe conduct: the exit and the permanence. He Except for Permanence Conduct It is granted in any of the following cases:

As for the Except Exit Conduit, this is granted in any of the following cases:

For more information about the safe conduct, we recommend you click on this link.

The requirements for obtaining Colombian nationality vary according to the country of origin of the interested party. Thus, depending on whether you are Spanish by birth, from the Caribbean, Latin American or from another country other than the previous ones, you must meet some requirements. In the following we show you the corresponding characteristics according to the case: 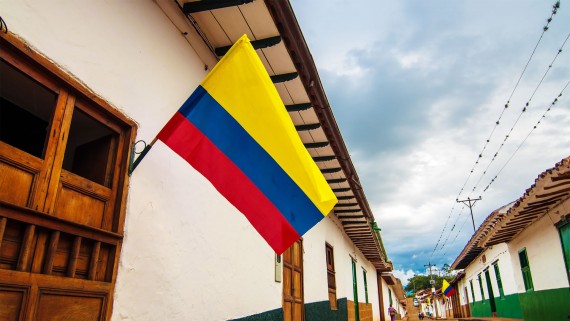 The vaccines necessary to enter Colombia vary depending on your country of origin. In this way, citizens from some country of Europe They do not have any legally binding vaccine, although they always recommend the yellow fever vaccine. However, if you come from any South American country considered endemic such as Venezuela, Ecuador, Bolivia, Peru, Panama, Guyana or some African nation, it will be mandatory that you be vaccinated against yellow fever to cross the Colombian border, since you will have to present the corresponding certificate, which must be endorsed by the Ministry Health of your country of origin. The vaccine against yellow fever It must be applied 10 days before the trip and, if you have not done so, the airline with which you travel could deny you boarding. This vaccine is also valid for 10 years, so if you are already vaccinated and this period has not yet elapsed, you will not need to reapply it. Other recommended vaccines are: Hepatitis A and B, tetanus and diphtheria. 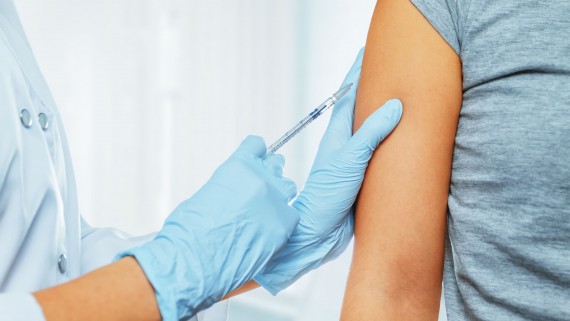 This article has been shared 959 times.