If we are wondering which are the favorite cities to celebrate Valentine's Day, we should not stop reading this post where we detail which are the ten most visited cities on this date of romantic celebration. 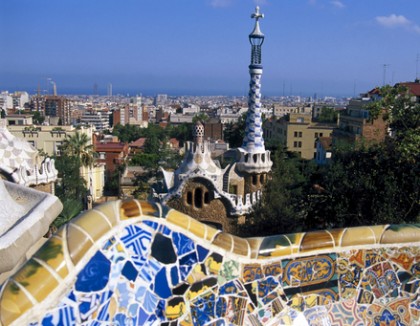 Cities to visit on Valentine's Day

The first on the list is known as the city of love: Paris. This city of France has been chosen as the most romantic on the planet being followed by Venice, having achieved a total of 35% and 15%, respectively in the WhichBudget ranking.

In third place we place the city of Rome and Barcelona, ​​Prague and Florence, in fourth, fifth and sixth place. Apart from these Italian cities, the cities of Verona, Naples and Siena also received votes, and, although they failed to reach a position in the top ten, they are an important fact that makes Italy the most romantic country in the world by having six cities with votes. 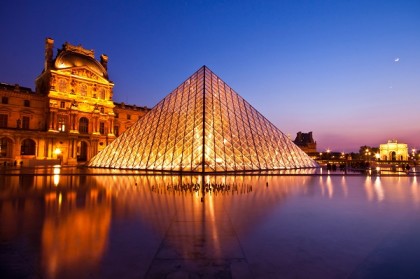 The last positions are occupied by the cities of Oxford, Edinburgh, Vienna and Vilnius, all with less than two percent. This is the first time Vilnius, the capital of Lithuania, enters the ranking and travelers have indicated that the most attractive part of the city is its cobbled streets that light up in the candlelight at dusk.

Finally, when asking the travelers about the budget and the gifts they had intended to celebrate Valentine's Day, the majority responded that they expected to spend less than fifty euros and that they had thought of as an ideal gift a romantic dinner, a romantic night or weekend, or give away lingerie.

What to visit on Valentine's Day 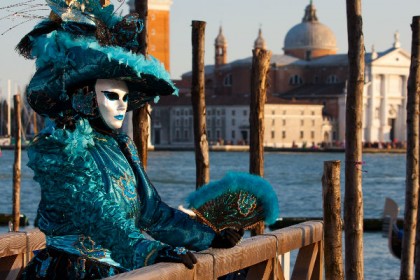 In our post for Valentine's Day it is also ideal to include some destinations that are romantic in themselves and that are ideal to be visited by the lovers who have or are planning a weekend trip this day. For example, we can visit Verona, a city where romanticism is breathed, where the history of Romeo and Juliet was inspired and which is a UNESCO World Heritage Site.

In Bruges in Belgium we can enjoy the architectural landscape that surrounds the Lake of Love. Here we can get on boats and then finish the afternoon visiting bombers to taste the best of Belgian chocolate.