Spain hosts impressive natural areas that its visitors consider a paradise. In this list, we show you photos of the most paradisiacal destinations that you can find in Spain ordered from less to more.

The Lake of Banyoles, known in Catalan as Estany de Banyoles, is located in the province of Girona. It is the largest lake in Catalonia and was formed approximately 250,000 years ago.

In 1992, during the edition of the Olympic Games which was held in Barcelona, ​​the lake was prepared to carry out rowing competitions. According to a legend, a monster lives inside. 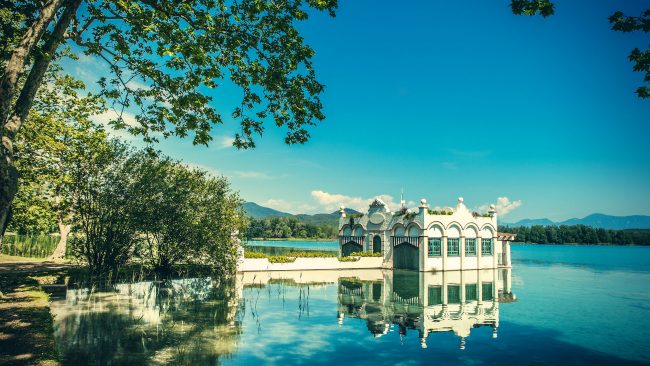 The caves of the Drach are a total of four caves that are located in Mallorca, Balearic Islands. They are connected to each other and have a depth of 25 m and a length of 1.4 km.

Inside we find Lake Martel, in which classical music concerts are organized daily. In addition, it is possible to take a boat ride through it. 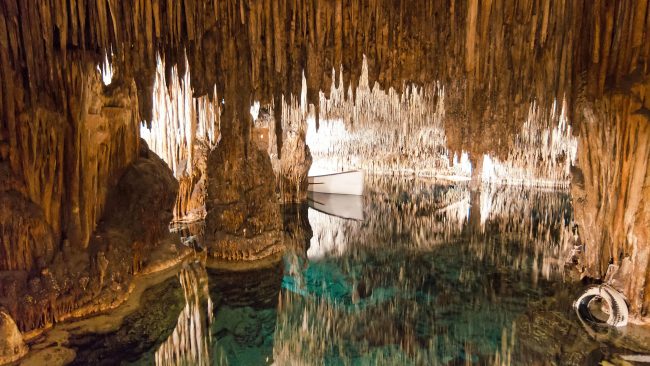 The Hayedo de Montejo is a beech forest that has an approximate area of ​​250 hectares. It is located next to the Sierra de Ayllón and since 1974 is named Natural Site of National Interest. To enter, you must purchase a ticket. Cannot be accessed with pets, except for guide dogs. 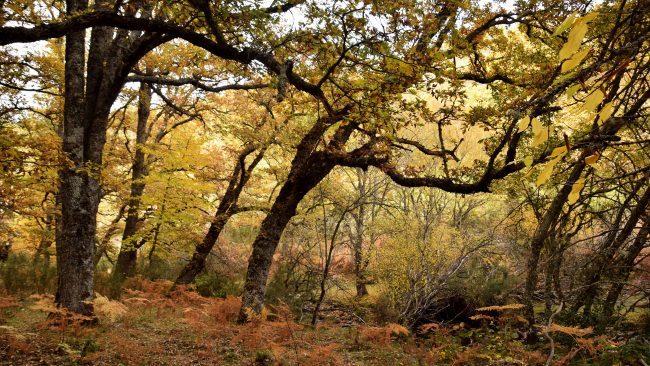 In Jávea, Alicante, we find this gravel beach that has an extension of about 160 m. It is considered one of the best beaches in Spain, as its transparent waters are ideal for swimming and diving. It has surveillance during the summer season. 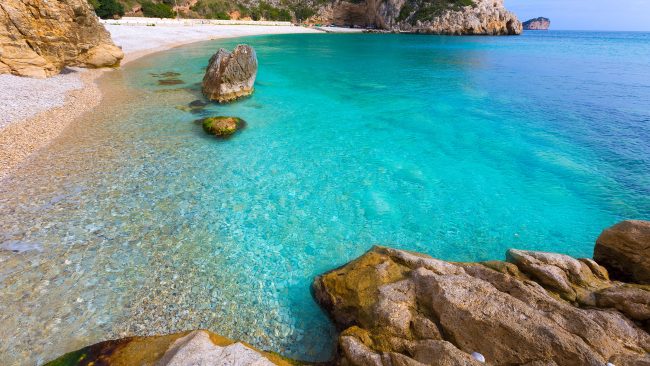 This national park is located in the Pyrenees, specifically in the province of Huesca, Aragon. It has an area of ​​15,608 hectares. Its highest point is Monte Perdido, which has an altitude of 3,355 m.a.s.l. 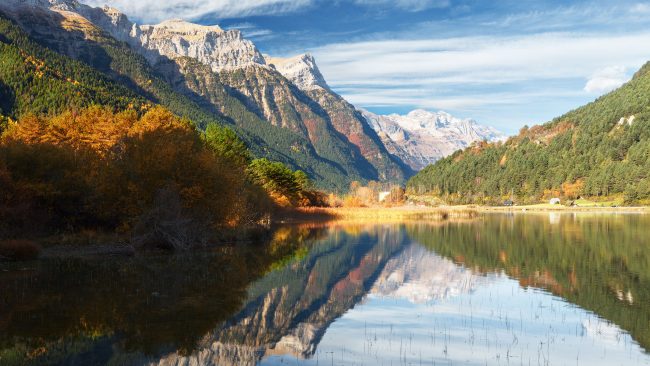 The Albufera Natural Park is a lagoon that is located along the coast of Valencia, just 10 km from the city. It occupies an area of ​​21,000 hectares and the water depth is approximately one meter. Among the most recommended activities are those of boating and watching the sunset. 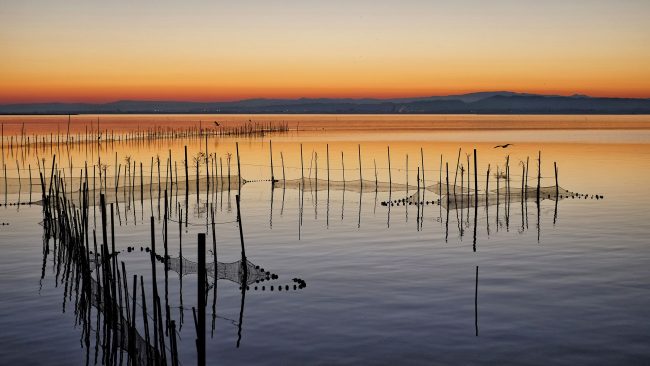 This is the largest island in the Valencian Community, as well as the only one found inhabited (About 60 people live there). It is located 22 km from the coast of Alicante. 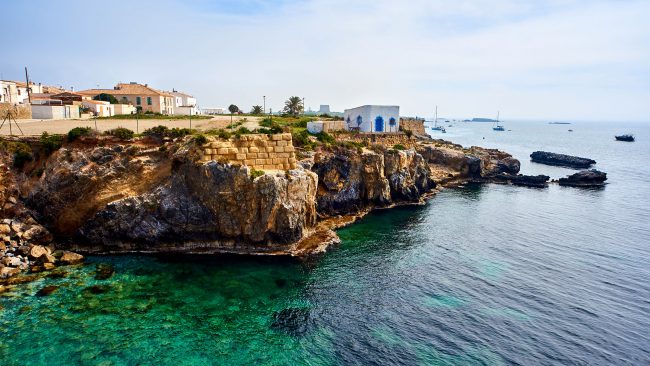 San Juan de Gaztelugatxe is an islet located in Vermeo, Vizcaya. In it we find a hermitage of the ninth century. To access this area you have to go through a narrow path that has 241 steps. In Basque, gaztelugatxe it means dangerous castle. 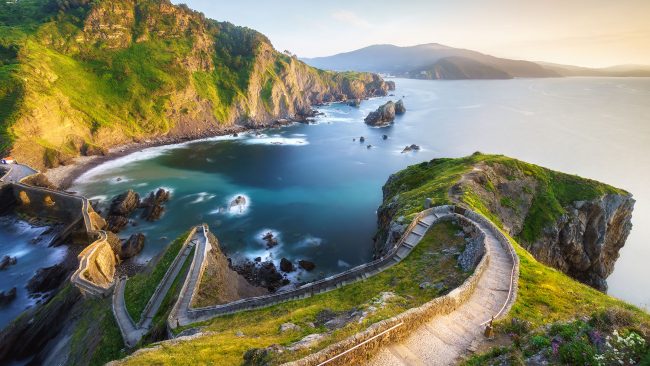 2. Beach of the Cathedrals, Lugo

Las Catedrales beach or Aguas Santas beach is located in Ribadeo, Lugo, on the coast of the Cantabrian Sea. It highlights the arches and caves that the stone has formed. Its landscape change throughout the day, depending on high tide and low tide. 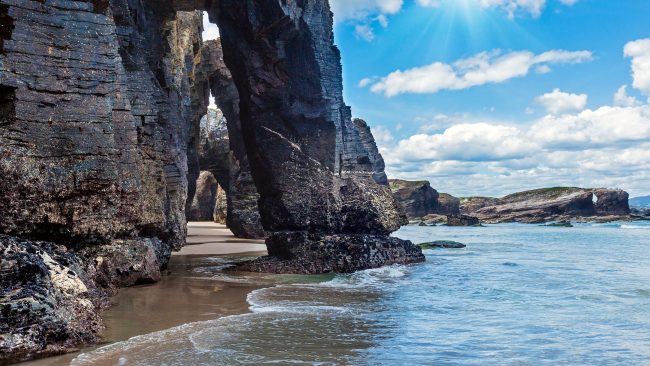 The Natural Park of the Monasterio de Piedra is located within the Iberian System. This presents a marked route through which it passes by waterfalls and small caves.

The river that crosses this environment is the Stone. Here is the oldest fish farm in Spain, as well as a monastery dating from the 13th century. In addition, between March and October there are exhibits of birds of prey flight. To enter you have to pay a ticket, which can be purchased at the box office or online. 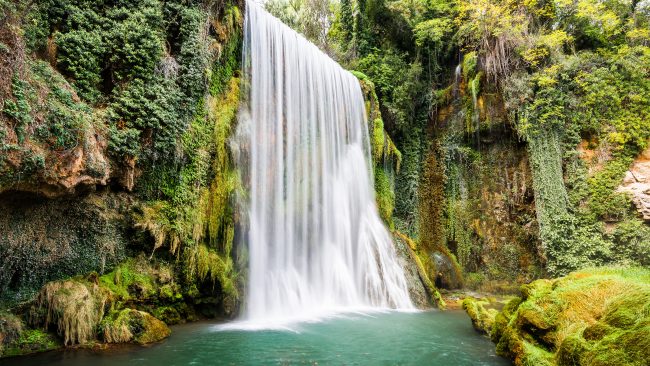