The island of Torcello It is less than 10 minutes from Vaporetto from the island of Burano, in the northeast area of ​​the Venetian lagoon. It is a quiet place of country atmosphere and very few houses, practically uninhabited, where the first human population of Venice. 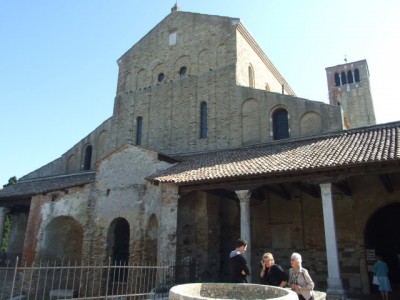 Until the sixteenth century it was a flourishing place, then fell into oblivion, until almost disappearing. It is currently being recovered little by little. Among the jewels that he keeps from his past, we can find a very interesting monumental complex in the only square of Torcello. 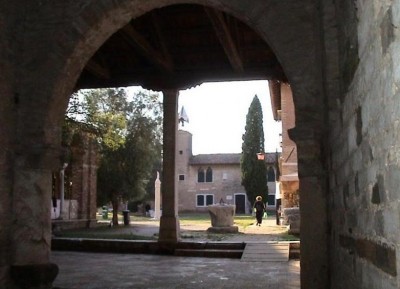 The Old Cathedral of Santa Maria de la Asunción It dates from 639, the oldest building in the entire lagoon. Inside they impress its Byzantine mosaics, like a huge one from the Last Judgment, behind the entrance or that of the Virgin, located in the apse. 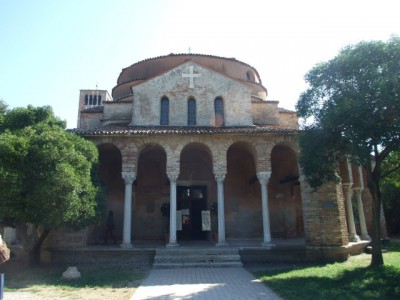 In the same square, the Santa Fosca Church, of an exquisite Byzantine style, dates from the beginning of the 12th century. The Estuary Museum It brings together the archaeological and religious remains of the island. 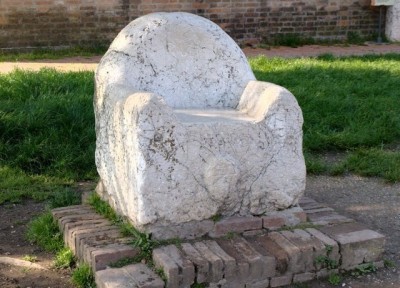 Other archaeological remains are in sight, including The Throne of Attila, a marble seat that was used by the bishops and the leaders and that the legend tells that Attila used as he passed through the island. If you want to get married, sit in it: in less than a year you will celebrate your wedding!