NY not only is considered as one shopping and financial centers Most important in the world, it is a global city that creates trends and influences topics related to fashion, communications, culture, artistic themes, education and entertainment. NY It is a tourist city par excellence receiving annually more than forty million tourists, within the main tourist places of New York we have: 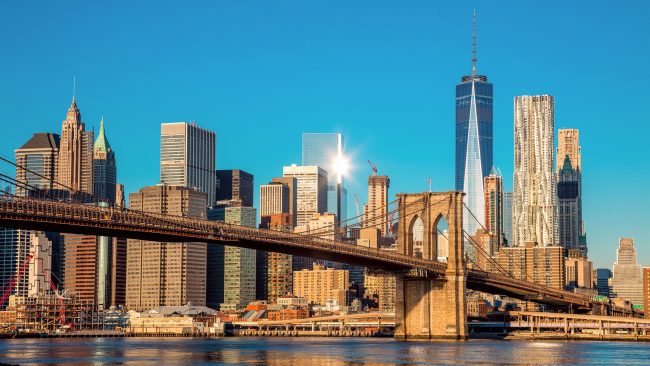 • Ellis Island. Located near New Jersey, this islet is owned by New York and its use is purely tourist. Here we can visit the Immigration Museum, a museum dedicated to the memory of immigrants and their important work during the mass immigration processes in the 19th century. 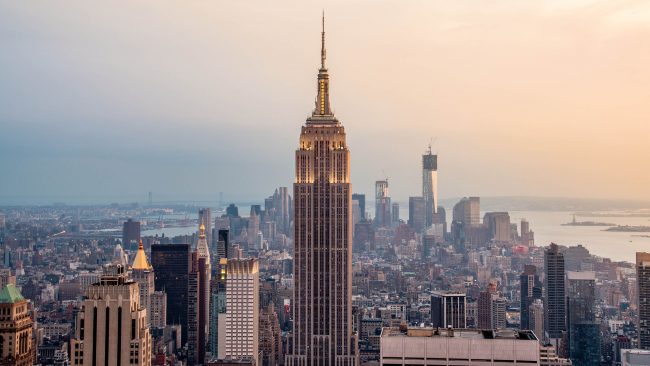 • The Metropolitan of Art. Opened at the end of the 19th century in Manhattan, this museum in New York is one of the most important art museums in the world. Currently, the Metropolitan of Art has a collection of more than two million artistic works, among which the works of Rembrandt, Tiziano, Picasso, El Greco, and Velázquez stand out. In addition, we find samples of the most important of Egyptian, Asian and African art.

• The Central Park. Located in Manhattan, Central Park annually receives almost thirty million visitors (being the most visited park in the country) and is more than four thousand meters long. Central Park is popular and recognized as one of the most important urban for its continuous appearances in television series and box office movies.

• The Rockefeller Center. Located in Midtown in Manhattan, the Rockefeller Center is a commercial complex consisting of nearly twenty buildings where a wide variety of stores are housed – including the best and most luxurious brands in the world – and entertainment centers such as Radio City Music Hall . 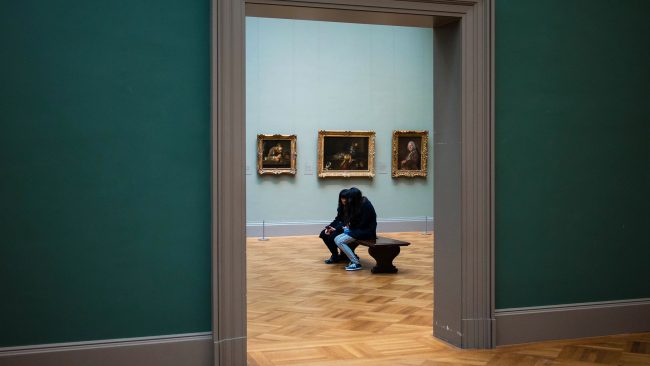 • Times Square. Located between Broadway Avenue and Seventh Avenue, Times Square is considered a New York and world icon only comparable to the Red Square in Moscow and Trafalgar Square in London. It is also popular for its continued appearance in television series and movies.