The Tower of Hercules it is the oldest of the lighthouses They are still active. It is located between Punta Herminia and Punta del Orzán, in the Ártabro Gulf off the coast of A Coruña, on an elevation of 50 meters. Next to it is the Sculptural Park of the Tower of Hercules. Currently the Tower is twinned with the Statue of Liberty of New York. The UNESCO he has declared World Heritage in 2009. 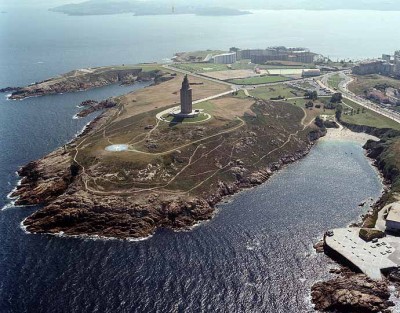 Its construction was ordered by Emperor Trajan in the 2nd century for being a strategic place for Roman navigators. Its current coating is from the 18th century. It has a height of 59 meters and rises 119 meters above sea level. To reach its cusp we must climb 234 steps. 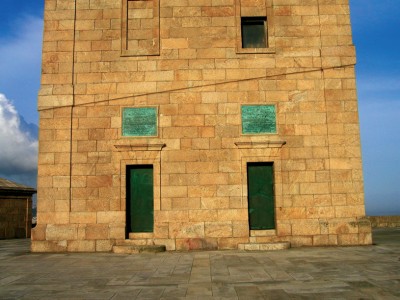 It is dedicated to the god Mars, as recorded in an inscription at the foot of the Tower: “MARTI AUG SACR C SEVIUS LUPUS ARCHITECTUS AEMINIENSIS LUSITANUS EX Vº”. Legend has it that Hercules cut off the head of the giant Gerion, which terrified the population, and raised the Tower at the site where he was buried. Many other legends envelop the favorite place of Picasso, who was caught during his youth by the beauty of the site, and then would reflect it in many of his works. 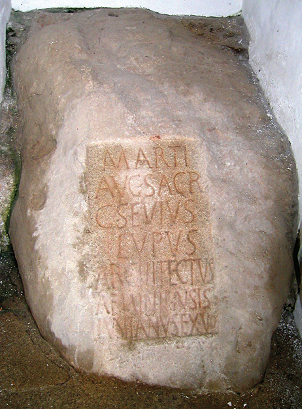 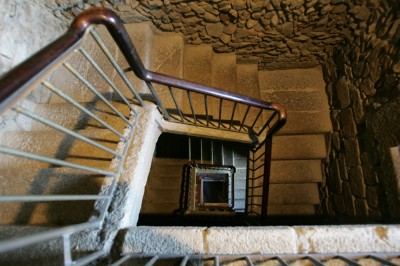 The entry In general, it costs € 2.50 and the reduced price for children under 14, over 65 and Young Card holders.