A country as ancient and enigmatic as China It has a rich tradition that amazes and amazes the entire world.

Among the most outstanding traditions we can find:

The party of the spring: This celebration begins on the first day of the first month of the lunar calendar. This party lasts fifteen days, during which time offerings are made to the divinities of heaven and earth, in addition to the sculptures of the ancestors of each family. This celebration is more known as the Chinese New Year. 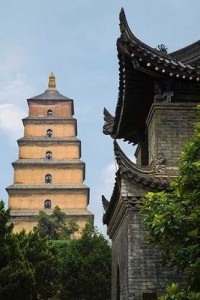 The Lantern Festival : This holiday takes place during the months of February and March, it has the peculiar characteristic that the residents light lanterns with the aim of showing respect towards Buddha. 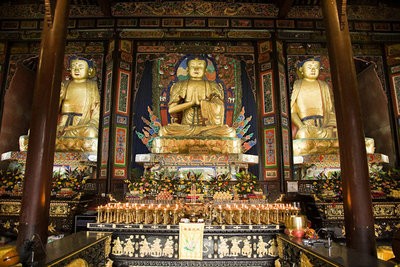 The Winter Solstice Party: This holiday is an analogy to the Christmas holiday; only that in China they are celebrated on December 22 and 23. And the guest of honor at this party is the ravioli soup. 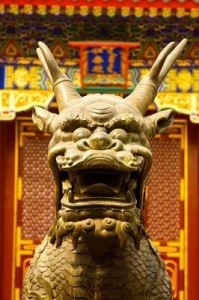 The Dragon Boat Party: This holiday is held on the fifth month of the lunar calendar and celebrated in honor of Chinese poet Qu Yuan.

The influence of Chinese traditions have come to influence other cities such as Guadalajara.