France a notable European country for its infrastructure in gothic churches and its bridges over the river Seine, it is inhabited by people who love good gourmet cuisine, distinctive attention in public spaces and customs.

The French, for example, have a peculiar interest in marriage and family, yet it is not uncommon to find young couples, especially who prefer to live together and even have children before or instead of signing a legal wedding or having a religious ceremony. 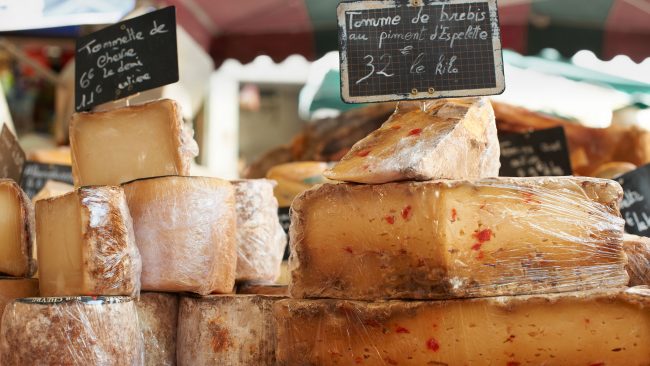 Families in that sense and as a consequence of the economic crisis that has been going on in Europe for some time, has tended to be reduced. In fact, parents no longer simply seek to start a family, but try to have one and keep a professional career, get prizes, and be distinguished as individual individuals. That is why the size of the families has been reduced considerably and we can now talk about nuclear families.

Housing conditions have improved in recent years contradictorily, and with them, the mini apartments have been the boom in rentals especially in the Paris area. 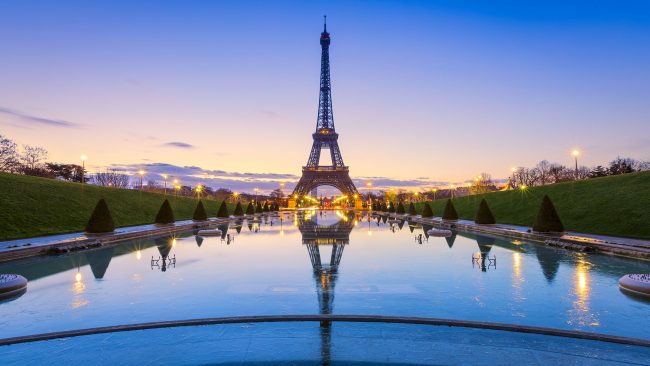 Gourmet food is another of the French interests that with its internationally renowned catalog of wines and species can afford to be called a city gastronomic.