South African society is multiracial, so when differentiating the origin of someone must be very careful, there are descendants of Afrikaners and British, who does not give any grace to be confused. Currently the miscegenation is urban areas has promoted the disappearance of culture but there are still important traditions. 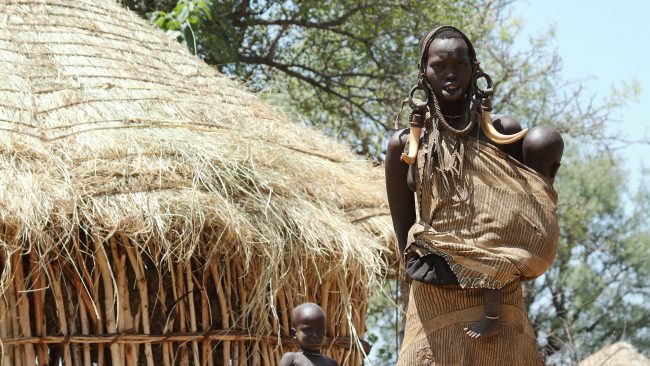 When a man wants to marry a woman, he must pay a kind of dowry, is a compensation that the boyfriend makes to the woman’s family for taking a daughter. The polygamy it is allowed, men want it but women generally oppose it; the polyandry It is also practiced but it is rare.

Another known tradition is the craft circumcision What do they do to the boys? This happens when he becomes an adult, it is then that his father decides that he is ready to go to the “cabin”, this period lasts approximately 6 weeks and serves for the young man to learn the traditions of his ethnicity; This preparation culminates with his circumcision. 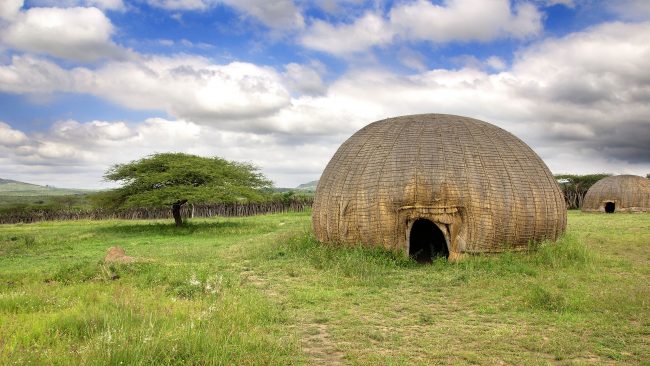 Currently the country is reinventing itself every day, and in that effort they seek to resume this artistic spirit that was denied during Apartheid. With that goal we can see how black art is coming to the galleries and how its music It is present at the Festivals. 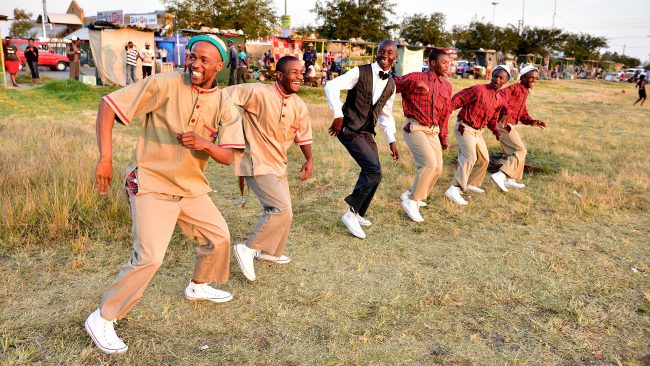