The Oriental Republic of Uruguay, located in the southeast of South America, is a country with a lot of tradition accumulated throughout its history. 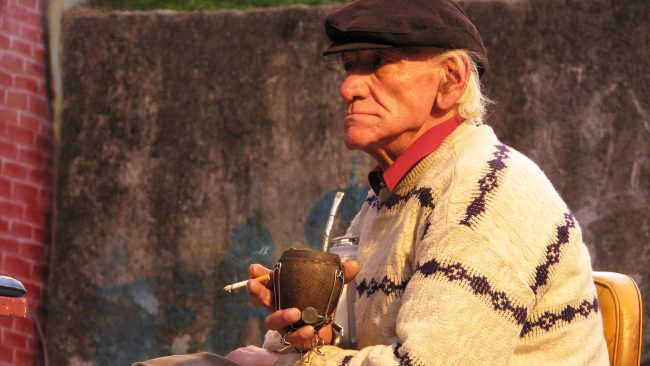 Highlights among them the field of music with the classic and elegant tango, we can also find exclusive rhythms of Rioplatense music such as: candombe and the Uruguayan Murga (which are characteristic of carnival celebrations) 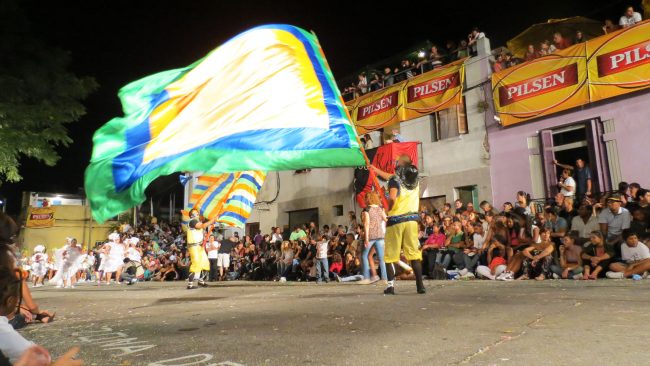 The Carnival in Uruguay It is considered one of the longest in the world with forty days duration. This carnival is characterized by presenting allegories, the famous murgas (musical ensemble that is usually performed by a choir and accompanied by percussion instruments).

Another deeply rooted tradition in Uruguayans is the drinking mate, Since it is a typical drink of the country and curiously thanks to this drink many Uruguayans living in other countries can recognize their countrymen. 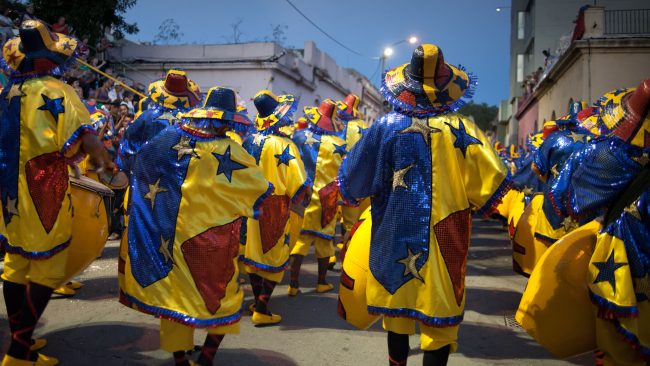 In addition, we also cannot forget the Uruguayan gastronomy being well known for its varied dishes based on beef, highlighting among them the famous black pudding, the roast, the pomplane that is known in other countries as meat curling that can be stuffed – according to taste – with vegetables, sausages or Meat in small squares seasoned with onion and seasonings.