The train suburban of Athens It is relatively new. The first line was opened in 2004 and the last addition was in 2008. The lines include: 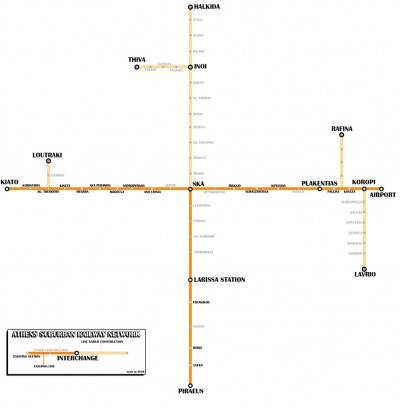 The price of the standard tickets is one euro and can be used for any means of urban transport in Athens. The tickets to Athens airport they’re more expensive. From Athens or the port of Piraeus they cost 6 euros. All tickets must be ticketed before boarding the train.