The best means of transport in Berlin is he train, the railroad network it’s excellent. There are two different services, the U-Bahn, similar to the meters of some Spanish cities and the S-Bahn a train that runs close, although it has more lines and reaches Destinations farther away, it passes through roads that are above the street and has stations every 500 meters. Both work Monday through Friday from 5:00 am to 1:00 am and on weekends throughout the night. 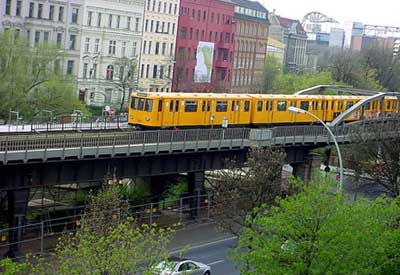 The lines of the S-Bahn surround The city, the ones that go both ways are S41 and S42, you can quickly get from one end of the city to another in a short time. If you want to locate yourself correctly, in each of the stations you will find some information panels to know which line travels and where it goes. There are six important stations, in the center is the call “Hauptbahnhof”, the connections offered from here are several. In the east the station is called “Ostbahnhof”. 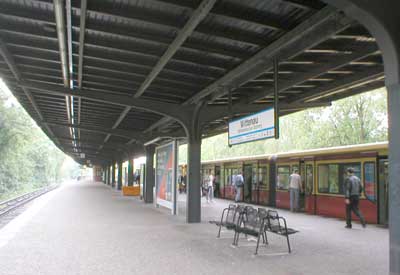 “Gesundbrunnen” It is the North Station, it is part of the Ringbahn. Trains that travel North-South are kept at the station “Südkreuz”. To the west go those who have their stop at the station “Lichtenberg”. Finally to the west of Berlin is the new station of «Spandau». 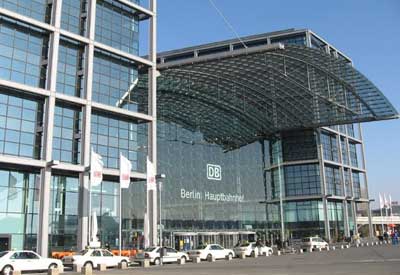