A lot of money has been invested to modernize Belgium’s national rail network. Now trains are characterized by being punctual, very economical, fast and efficient.

There are 3 main stations in Brussels: Central Bruxelles In the city center; Bruxelles-Nord, to the north and Bruxelles-Midi, In the south. 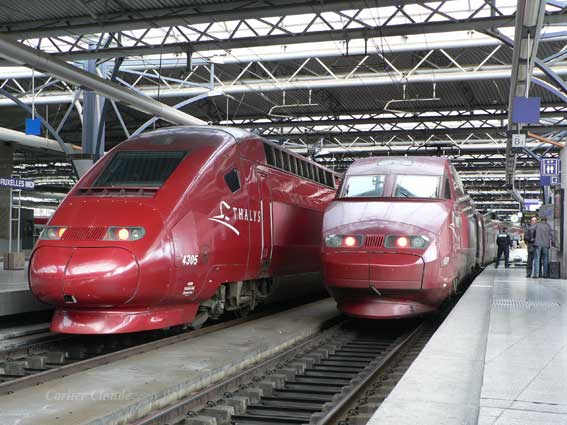 The stations have a bar, vending machines for refreshments and infrastructure facilities for the disabled. Bruxelles-Midi and Bruxelles-Nord have parking.

Some companies whose trains leave from other countries and stop in Bruxelles-Midi are:

Eurostar, their Trains arrive from London:

TGV (French high speed train), in commercial services reach speeds below 350 km / h. It connects the Paris Nord station with the Midi station in Brussels in 1 hour and 25 minutes, being much faster than by plane or car. 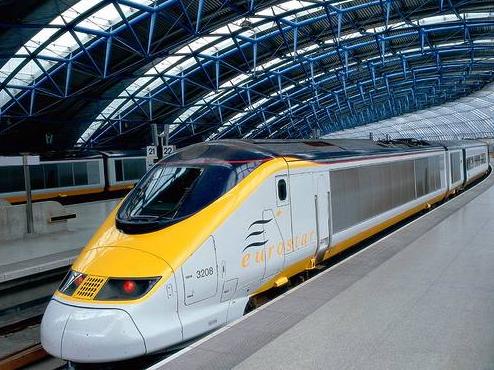 They accept train passes from different companies such as Interrail, Eurail, Benelux – Pass, etc. Tickets can be purchased the same day. Keep in mind that tickets sell them cheaper online. Try to go on a direct train since they are faster and more comfortable.