The London train system is a bit complex. You will see that all train stations are always located on the rsubway ed. It can also be said that it is expensive, but if we buy a transport card unlimited for the days we are traveling we will not perceive it that way. There are also discounts for young people, retirees and groups. 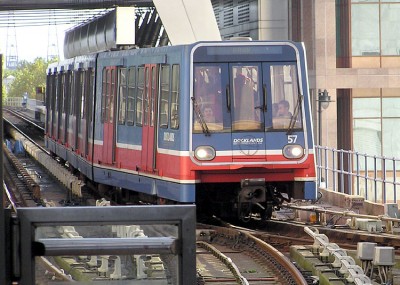 There are several companies that offer their services. They have different rates and routes. Fundamentally, within London and surroundings is it so: 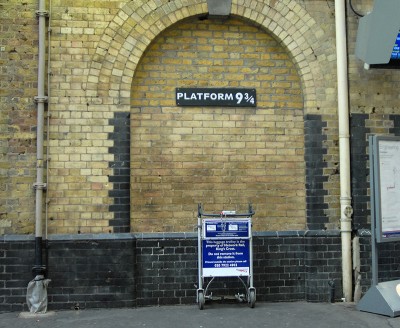 The DLR (Docklands Light Railway) is the elevated railway that connects the docklands with the city, Straford and Greenwich. And the British Rail, it has connections with suburban neighborhoods and other destinations. 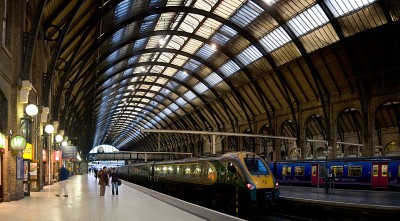 There is seven central train stations: Euston Station, Charing Cross Station, King’s Cross Station, Liverpool Street Station, Paddington Station, Victoria Station and Waterloo Station. From each of them trains leave to different areas of London. Try to inform yourself about your destination before going to them.