The trains that circulate in Galicia they are of two different classes, on the one hand those of FEVE (Narrow Railways) and on the other Renfe, with wide tracks. 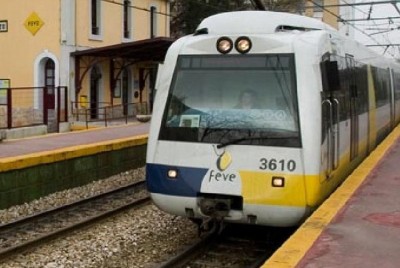 Those of FEVE They are part of the longest narrow gauge network in Europe. There are basically two axes: the branch that connects Ferrol with Bilbao and the train Surroundings that runs between Ferrol and Ortigueira, in A Coruña. 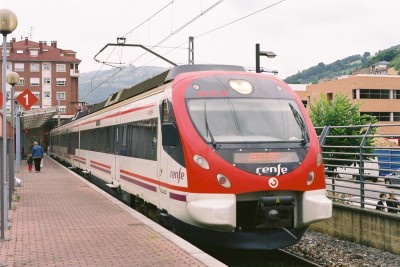 The company Renfe It has an extended network throughout the Community and connected to the national system. The addresses of the main stations They are: