The trolley car from Vitoria It entered service at the end of 2008. It consists of a tram line with two branches that connect the farthest neighborhoods (Ibaiondo, Lakua Y Abetxuko) with the city center. It is possible to travel the ends of the line in 15 minutes thanks to an average speed of 70km / h and a traffic light priority system. 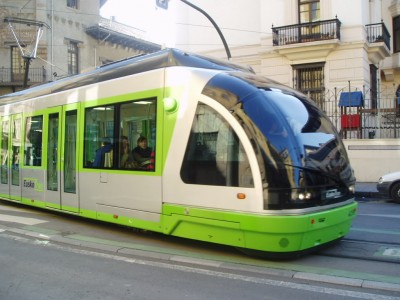 The trolley car It has three sections: 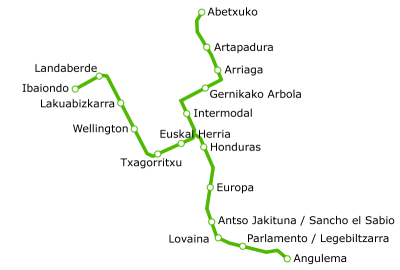 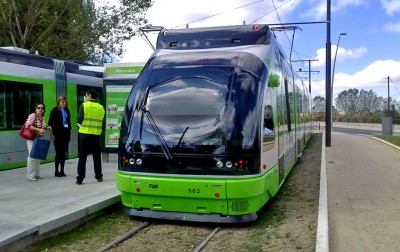 The ticket price is taller than that of buses. There are several types of ticket: