Until recently, tourism has been an important activity in Istanbul. However, at the moment, due to the political situation of the country and the terrorist threat that exists on it, it may not be as safe a destination as years ago.

When traveling to Istanbul, it is important to know the most recent and outstanding events that have occurred, as well as the current situation in the city and the country in general.

Unfortunately, in recent years, there are terrorist attacks in Istanbul that end with hundreds of injured and significant death figures. The events during 2016 are the following:

In addition, at dawn on January 1, 2017, during the celebration of the New Year, a fire opened in a nightclub, culminating in a total of 39 deaths. 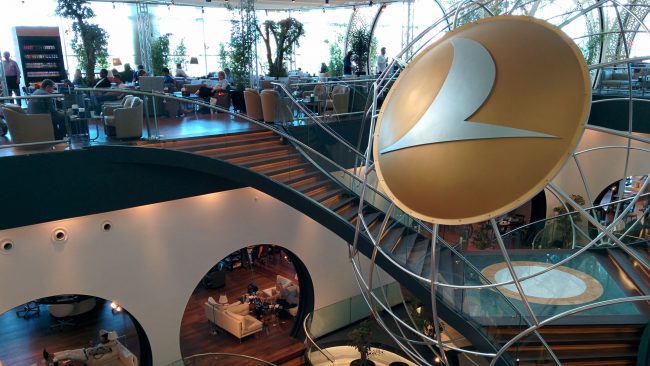 The groups that usually carry out these terrorist attacks are the PKK (Kurdistan Workers Party), which defends the independence of Kurdistan, and the Daesh or ISIS, whose objective is to establish a great Islamic state.

On the other hand, it is a time of political instability that translates into protests and demonstrations. Also, on July 15, 2016 there was a failed coup attempt in which the military rose against the government.

The terrorist threat and the danger of attack is greater in areas of tourist interest, including Taksim, Osmanbey, Haciosman or Yenikapi. Likewise, there is also a greater risk in public transport such as the subway or in large facilities such as the airport.

As indicated by the Ministry of Foreign Affairs and Cooperation of Spain, a extreme caution If you decide to visit Istanbul. Similarly, avoid crowds and stay informed of the current situation. 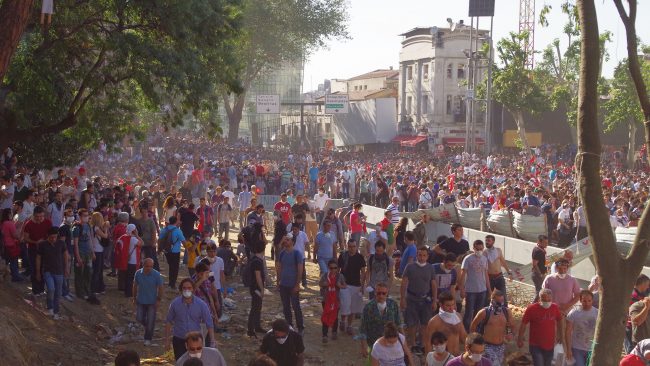 However, it should be borne in mind that other areas of Turkey are much more dangerous, such as those that border countries like Syria or Ankara, the capital.

Traveling alone can be dangerous in some parts of the world, especially if you are a woman. However, in the case of Istanbul, being a tourist city, traveling alone does not entail no risk additional.

Turks may be a bit insistent with women, but there are usually no cases of violence. It is only advisable to respond politely and avoid unpleasant situations. 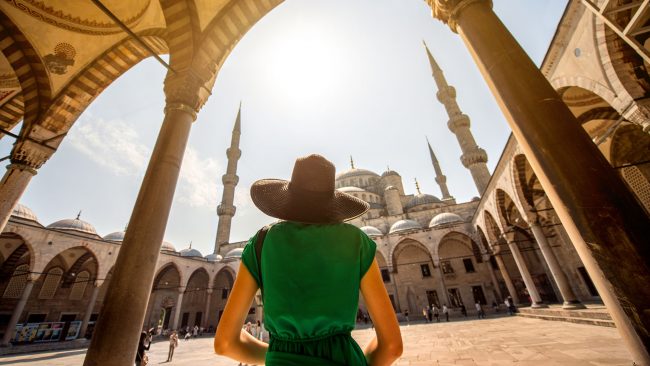 However, it is recommended to try not to go out without company at night and in less traveled areas. It is also advisable to wear wide and long clothes, although it is not a requirement.

Istanbul is a city that is considered quite safe in terms of theft and crime. However, depending on the areas you visit, this security can be diminished.

The most controlled and safe part is the historic center, as it is the most tourist area. As for the modern area, it is better to avoid the surroundings of Taksim Square if we know that there will be a demonstration or protest.

Near this place we find Tarlabasi, a marginal neighborhood where different ethnic groups live and where there is a high poverty rate. Therefore, it is one of the parts that should be avoided. 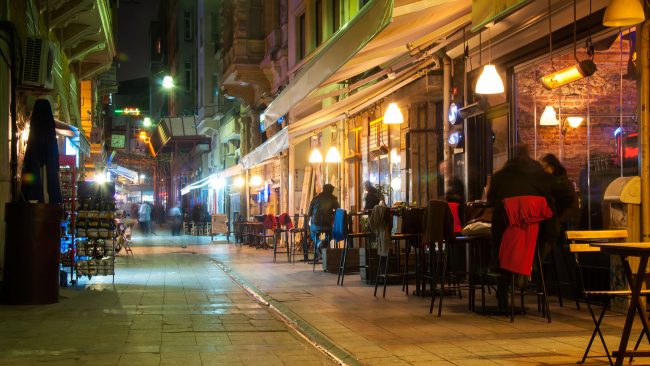 Other points for which it is better not to walk, especially at night or if you go alone, is by Merter, Jasim Pasha and Balat (the Kurdish neighborhood), as they are not very touristy places.

This article has been shared 56 times.