Before traveling to Morocco, it is important that you know if the country is safe today and what are the main risks. In this article, we talk about the current state of the country, the situations that should be avoided and the level of terrorist threat that persists.

Currently, Morocco has a constitutional monarchy in which the king has important powers. There are different political parties and elections are held to elect the government representative.

In 2011, several protests broke out throughout the country to demand political and social reforms. That same year, a new Constitution was approved, more democratic than the previous one. Since then, the country's political situation is stable and there have been no major clashes.

On the other hand, since July 2014, as reported by the Ministry of Foreign Affairs and Cooperation of Spain, the country is under terrorist threat, a fact that has led to strengthening security. However, since then, there has been no attack. The two most prominent terrorist acts occurred previously: 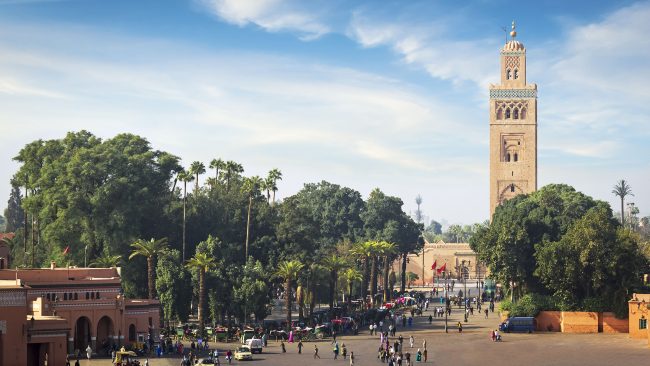 Therefore, the situation in Morocco to travel is not extremely dangerous and there are no recent attacks that have disturbed the visit of tourists. This could be compared to that of several European countries that also live under terrorist threat.

The first point to keep in mind is that in Morocco it is intended that tourists have a pleasant experience and, therefore, there are important police deployments, some even dressed as civilians, to prevent visitors from suffering any unwanted situation.

In relation to thefts, you have to be careful in places with crowds, because most of the thefts are done carelessly. Although robberies with violence to tourists are not frequent, there have been some cases. 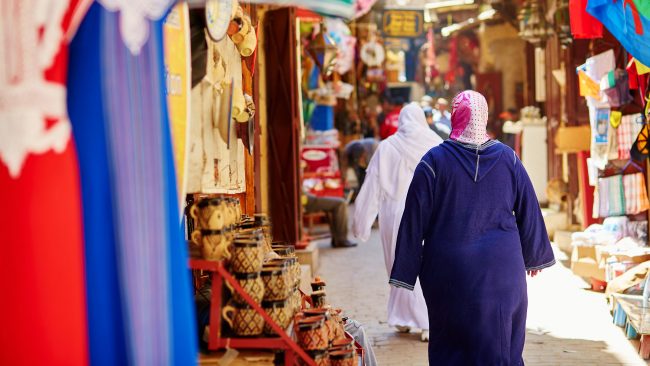 You should avoid going out at night for places with few people and it is advisable to use some means of transport such as the taxi (which are reliable), to get around. Nor do you have to go through military areas, where it is forbidden to take photographs, or for desert parts where there is no signaling, because you can cross the border with Algeria without realizing it.

The only part of greater risk of the country is that of the surroundings of Ketama, in the Rif mountain range, where you should go with greater caution, in a group and always during the day. It is here that some inhabitants pressure tourists to sell them drugs.

You can travel with children to Morocco without any problem, since there is no additional risk for them. You can even find a tourist offer focused on families.

As for the women who plan to travel alone to Morocco, they are advised not to go out without company at night. However, going to this country alone does not have a high risk. 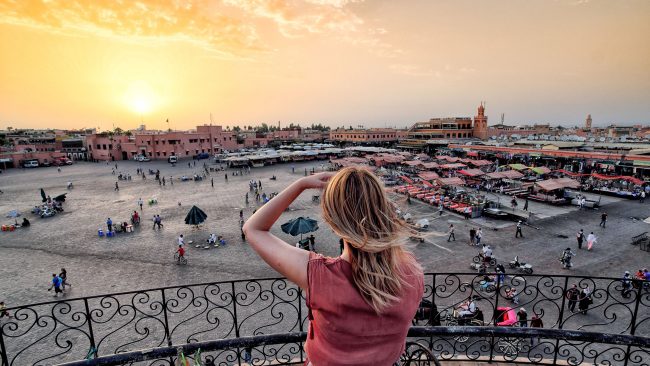 The incident that stands out most is that Moroccan men tend to bother tourists and may become insistent, but it is not a danger.

However, it should be borne in mind that more episodes of sexist violence occur in cities than in rural areas. In addition, these usually occur in the street.

Driving is an activity that can be dangerous. This is because it is common for traffic regulations to be violated and for road safety regulations not to be taken into account.

Special care must be taken with pedestrians that cross roads and highways without prior notice, and with the overtaking of risk that some drivers carry out. 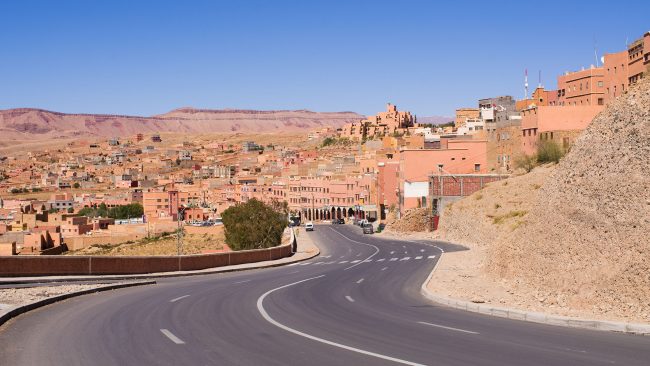 The state of the roads depends on the area, but the main ones are accessible, and you can go on them both by car and motorhome. As for car rental, there are numerous companies and it does not have to pose any risk.

Is it safe to camp in Morocco?

There does not have to be any problem if you do it in a permitted and regulated area. Keep in mind that camping on the beach is prohibited.

Is it safe to travel to Morocco for free?

Yes, it is, as long as you take into account the precautions mentioned in this article.

What is the economic situation in Morocco?

In Morocco there is a positive economic situation. However, as in other countries, there is inequality between some people and others.