Although there are millions of people in the world who smoke from one to several cigarettes a day, they are every day older legal measures that are taken against it, since, it is considered that tobacco is addictive, harmful and very harmful for smoker’s health and of those around him. If we think travel to Spain and we are tobacco consumers, it is advisable to know the New Spanish Anti-Tobacco Law which has been in force since last January 2, 2011 despite the fact that Spain is a country where it smokes more than 30 percent of the population and many campaigns against this law have been initiated. 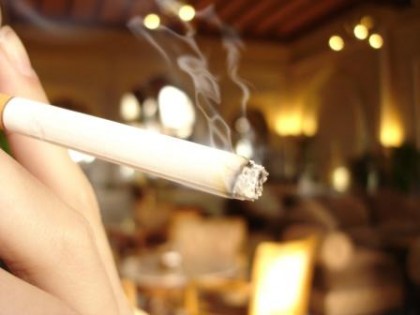 The anti-tobacco law it is a regulator that prohibits the tobacco consumption in places that are public and that limits the advertising of the companies that sell this product. The New Anti-Tobacco Law 42/2010 It has sought to tighten the rules of the 2006 law where it was only indicated that there should be a division of areas between smokers and non-smokers in public places.

With the New Anti-Tobacco Law It has been totally forbidden to smoke in closed public spaces and in some open spaces. For example, you can no longer smoke in bars, bingo halls, discos, restaurants, in the vicinity of hospitals, parks, schools, playgrounds, and others. There will be no smoking cubicles at airports and the diffusion of advertising with people smoking in the different Spanish media will be limited. 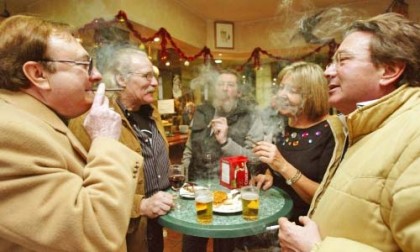 The New Anti-Tobacco Law indicates that smoking is only allowed in: Smoking Clubs; in the closed rooms of the hotels, although the hotel can only allow this activity in 30 percent of the hotel rooms; in prisons, psychiatric centers, residences for the disabled and older adults (who have free areas outside their buildings).

Those who break the law will have to pay a fine that will range from 30 euros to 600 thousand euros depending on the level of the offense committed, so they recommend smokers traveling to Spain not to overlook the New Anti-Tobacco Law.